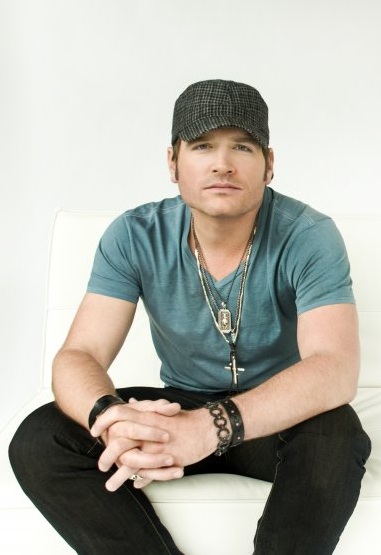 The New Year just keeps getting better for Sea Gayle/Arista Nashville recording artist Jerrod Niemann as he learned today that he’s a semi-finalist for the 47th Annual Academy of Country Music Award’s New Artist of the Year honor. The announcement comes on the heels of Jerrod earning his first RIAA-certified Platinum Digital single for his No. 1 hit “Lover, Lover.”

“After 10 years, it feels great to be a New Artist because it would really be a little more awkward if it was 10 more years,” shares Niemann. “So I’ll take it when I can get it, and I’ll tell ya, better late than never, and in my case, it’s right on time.”

Beginning today, Monday, January 16 at 8am CST / 9am ET, fans can cast their vote for the ACM New Artist of the Year award at VoteACM.com and GACTV.com/ACM.  Fans can vote once a day until 11am CST / 12pm ET on January 30. The 47th Annual Academy of Country Music Awards will air LIVE from Las Vegas on Sunday, April 1, 2012 at 8pm ET on CBS.

Niemann is currently on the road with Miranda Lambert on her “On Fire” tour. For more information on upcoming tour dates and all things Jerrod, visit him anytime at www.JerrodNiemannOfficial.com.