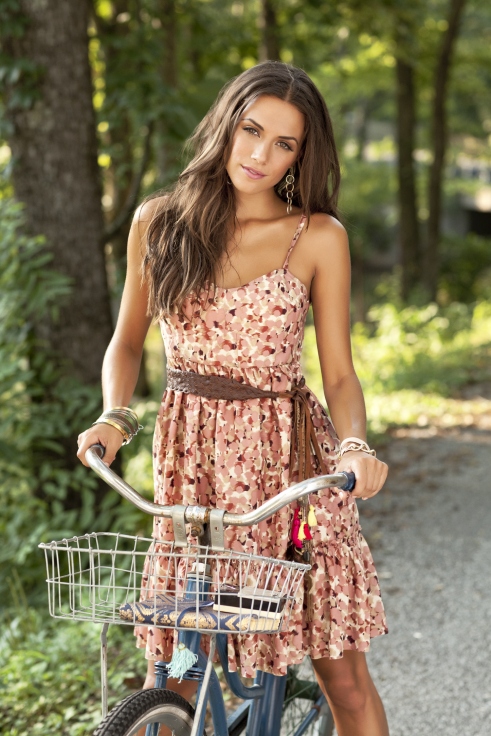 Elektra Nashville recording artist and seasoned actress, Jana Kramer, released her debut single “Why Ya Wanna” this week, which debuted with 55 radio adds — making her the most added debut artist in the history of Country Aircheck. Along with being the biggest debut artist since the chart’s inception in 2006, Kramer’s adds are nearly triple the previous record for any debut female artist. The single, which is currently available on iTunes, is also featured on her upcoming album to be released later this year on Elektra Nashville. Kramer is currently in the studio working on her debut album, title TBD, with award-winning producer Scott Hendricks (Blake Shelton, Brooks & Dunn).

While this is Kramer’s first official radio release, she has already sold an impressive number of digital singles without any airplay; racking up almost 200,000 single sales to date. Kramer, who also plays Alex Dupre on One Tree Hill, says, “‘Why Ya Wanna’ is a song that everyone can relate to. When I first heard the song, I was hooked immediately. It was literally everything I was going through and more, so it meant a lot to record a personal song that became my first single.” Adding, “I have to thank country radio for believing in me. I’m beyond humbled and excited for this amazing start to my music career.”

Here at CountryMusicRocks, we have also been keeping our eyes on & ears tuned in to Jana and have included her Artists To Watch in 2012.  View our complete list HERE.