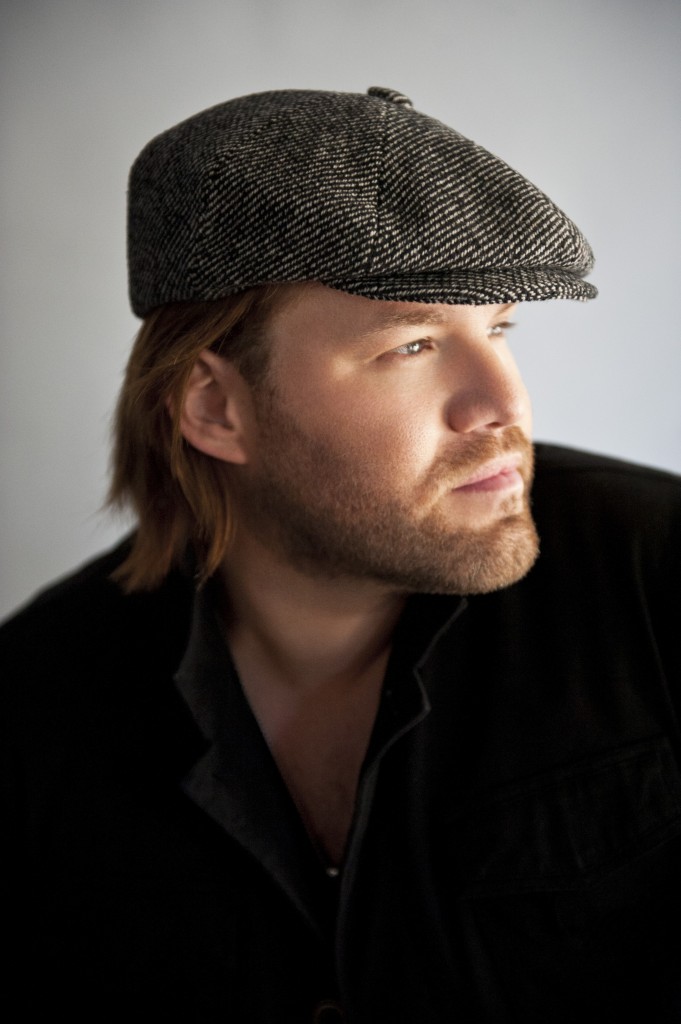 “When I got the call, my wife and I stopped what we were doing and started dancing around the kitchen of our house, we were so excited,” said singer/songwriter James Otto about the news his co-penned song “No Hurry” would be the new single release off of GRAMMY/CMA/ACM award-winning group the Zac Brown Band’s latest album, You Get What You Give. The heartening, ‘slow-down-and-smell-the-roses’ ballad is the fifth single from You Get What You Give and hits radio airwaves this week, joining the race to become the band’s tenth consecutive No. 1 single on country radio.

“No Hurry” was co-written by Otto, Zac Brown and long-time collaborator Wyatt Durrette, who is responsible for crafting many other ZBB hits including “Chicken Fried” and “Colder Weather.” Reminding listeners that life is too short not to make time for the people and experiences that matter most, the melodic violin-infused track’s chorus recites:

They are lyrics Otto has lived over the past year since welcoming new baby girl Ava Katherine into the world in the midst of transitioning from top-charting country star and GRAMMY-nominated singer and songwriter to “Daddy.” “When she came along, I realized it was time to slow down and focus on what really mattered to me in this life — and that was being there for those unrepeatable moments of her first steps, words and discoveries…and I’m still in ‘no hurry’ to let those little moments go,” he said.

Although Otto will always put family first, he’s planning on resuming his regular touring schedule in 2012 to promote his new music and current album Shake What God Gave Ya; and now, celebrating ZBB’s release of “No Hurry.”

“There’s nothing like the feeling of knowing one of the most successful bands in country music right now is going to release your song,” he said. “I’m simply blown away, and utterly humbled.”