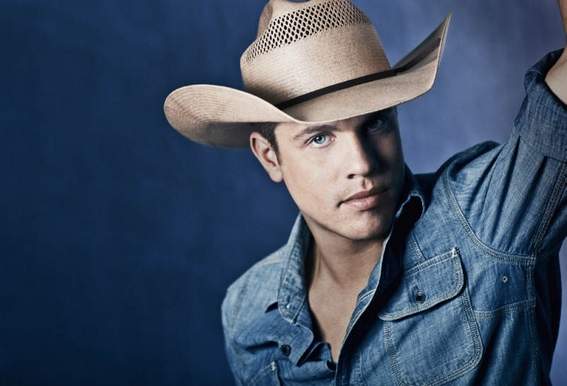 “Cowboys and Angels” is available now on iTunes by clicking HERE.

Also launched is Country Weekly’s exclusive online series, “CW on the DL,” which will bring new Dustin Lynch music to fans first – straight out of the studio.

Fans can now visit:  www.countryweekly.com/dustinlynch to stream Dustin’s debut single as well as watch the exclusive acoustic music video for, “Cowboys and Angels.”  CountryWeekly.com also treats fans to a, “Best of Tuesdays on the DL,” webisode featuring Dustin’s behind-the-scenes travels as he zigzags the country performing live shows and embarking upon antics on the road.

Here at CountryMusicRocks, we have also taken notice to country newcomer Dustin Lynch and have included him in our Artists To Watch in 2012.  View our complete list HERE.

Keep up with Dustin Lynch by visiting him on his official website, www.DustinLynchMusic.com.