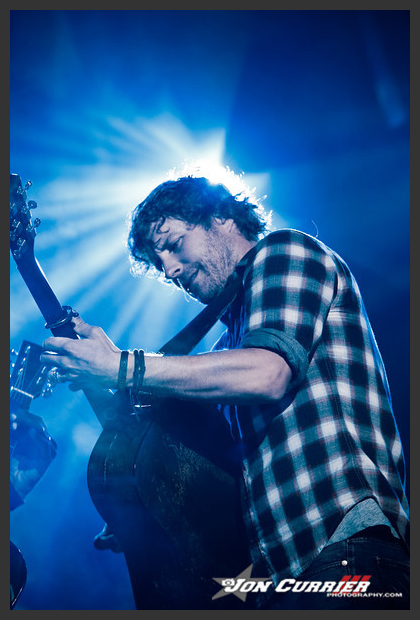 Multi-PLATINUM singer/songwriter Dierks Bentley’s rowdy party anthem “Am I The Only One” has officially been certified GOLD by the RIAA for digital sales of over 500,000 song downloads. The smash hit became Bentley’s eighth career No. one song as an artist and writer last fall when it topped country radio charts and served as the lead track off of Bentley’s upcoming sixth studio album HOME, in stores Feb. 7.

“‘Am I The Only One’ seems to really have resonated with country fans looking to get out, drink some cold beer on the weekends and have a good time…it’s become one of the rowdiest songs in our set,” says Bentley.  “It’s now the moment in the show when girls go up on shoulders and beer cans go up in the air.”

The new album’s current single and title track “Home” is currently climbing toward the top of the chart. Bentley will return ‘Home’ for a special album release show at Nashville’s historic Ryman Auditorium on Feb. 2.  The second leg of the Country & Cold Cans Tour will resume on Feb. 15 with the first dates scheduled internationally in Canada and Australia.

For more album details and for a full list of tour dates, visit www.dierks.com.