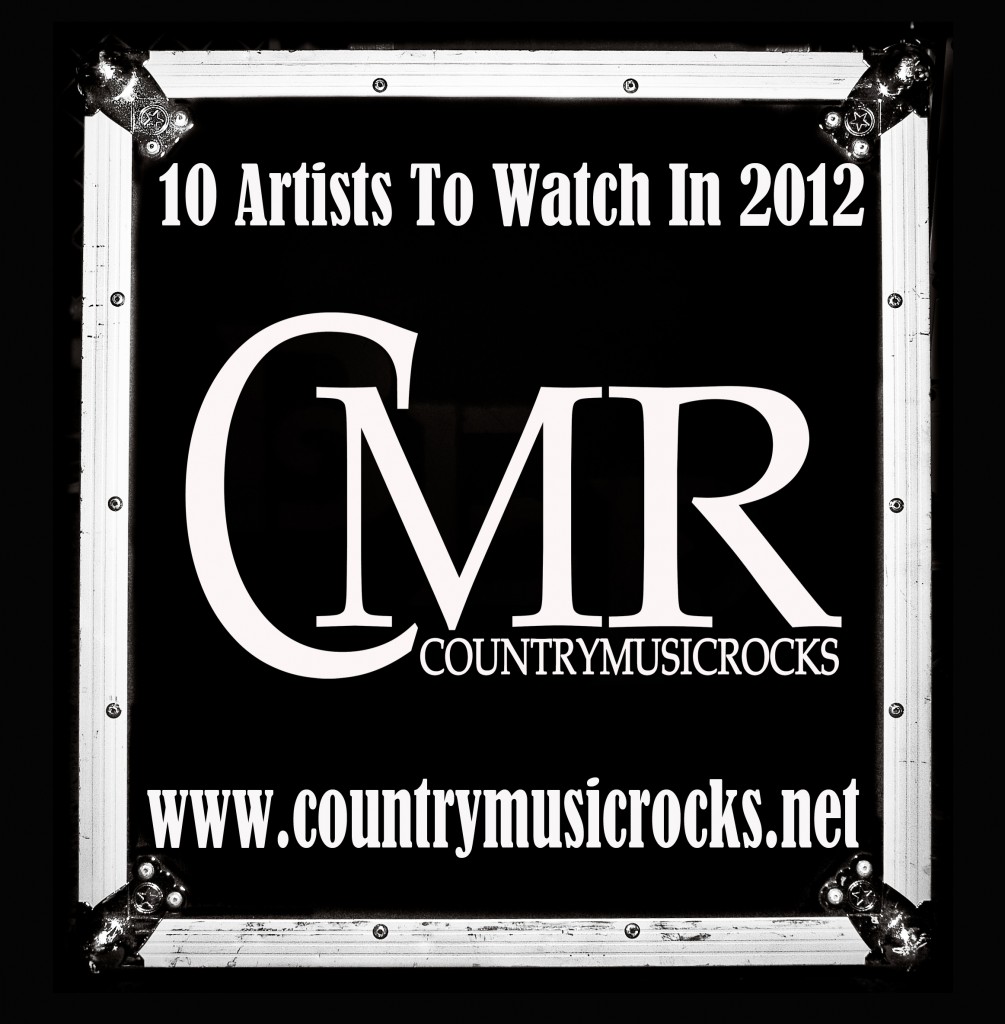 It’s hard to believe another year has come to an end.  2011 was certainly an amazing year filled with some great country moments and of course some great country music! Check out CMR’s Best Eleven of 2011 List HERE and see if some of your country favorites made our list.

As we gear up to embark on 2012, there have been several Country Newcomers that have been making an impact on the country music genre, as well as some artists that are gearing up for new beginnings.  CountryMusicRocks has compiled a list of Ten Artists to Watch In 2012.

Keep your eyes on & ears tuned in as these artists will Rock 2012! 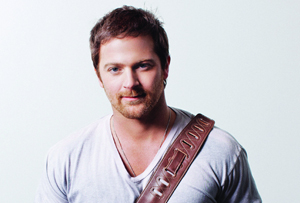 Country newcomer Kip Moore is making quite the debut with his second released single “Somethin’ ‘Bout A Truck”.  His smooth, southern vocals are solid and the song has been consistently holding strong on the charts.  Signed with MCA Nashville, Kip will hit the road in 2012 with Billy Currington as well as release his debut album entitled Drive Me Crazy. 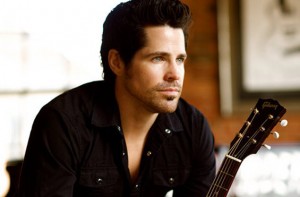 JT Hodges introduced himself to fans all across the US this past summer on  Toby Keith’s Locked & Loaded Tour. Signed with Toby’s label Show Dog Universal, his impressive debut single “Hunt You Down” had fans whistling right along with him.  His charismatic stage presence is refreshing as he displays himself as a seasoned artist while onstage.  JT’s debut album is anticipated for release in 2012 and is sure to make a solid impact. 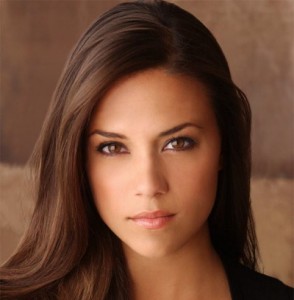 While she is widely known for her role on The CW’s hit series One Tree Hill, Jana Kramer is making quite the impression on country music as she signed with Warner Music Nashville’s imprint Elektra Nashville Records.  Her new music, “Why You Wanna” & “Whiskey” have both been featured on the hit show and she is set to have quite a year ahead with her music career. Jana’s sweet voice will be a nice addition to country radio, and we can’t wait to see & hear more of Jana in 2012. 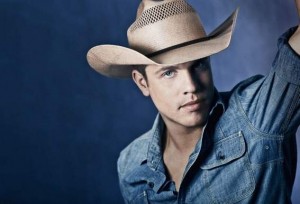 Get ready for newcomer Dustin Lynch who is sure to be a sensation on country radio.  Signed with Jason Aldean’s label, Dustin joins the Broken Bow Records team and will release his debut single “Cowboys And Angels” to country radio in early 2012.  His strong, rich voice is sure to make quite an impression on country fans. 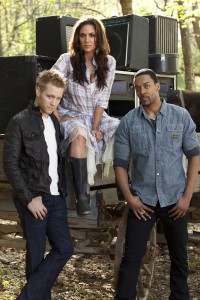 The Farm is a brand new trio who signed with Warner Music Nashville on the Elektra Nashville Records imprint earlier this summer.  Krista Marie, Damien Horne & Nick Hoffman released their debut single “Home Sweet Home” this fall, and has made a significant impact on country radio airwaves.  Their harmonies will blow you away and their fresh, new sound is a great welcome on country radio. The Farm’s debut album is anticipated for release in 2012. 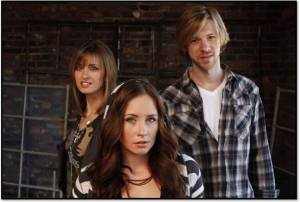 Signed with Big Machine Records, Hannah Blaylock, Dean Berner, and Cherrill Green form new trio Edens Edge.  Their impressive debut single “Amen” has been climbing the charts and closes out the year in the Top 20.  Edens Edge toured with some impressive artists this past year including Brad Paisley, Reba and Lady Antebellum.  We can’t wait to see what is in store for the trio in 2012. 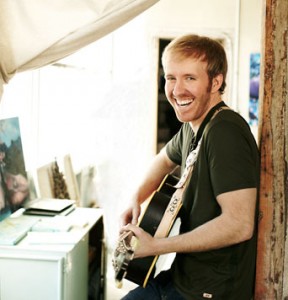 Brent Anderson is making his country debut with new single “Amy’s Song”.  The Arista Nashville recording artist took a unique approach with his debut single and incorporated a popular 70’s classic tune for the chorus that will hook you upon first listen.  Anderson’s vocals are unique & memorable as he makes his mark on the country music genre.  Brent’s talents will be further showcased on his debut album which is slated for release in 2012. 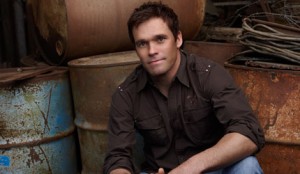 Broken Bow Records recording artist James Wesley has released two solid singles and fans are eagerly awaiting his debut album. Wesley’s rich voice is one that is strong and memorable as both singles, “Real” and “Didn’t I”, showcase his powerful vocals.  James was part of one of the biggest country tours this past summer as he joined Taylor Swift on her Speak Now Tour, and we feel that more Big Things will be coming soon for this country artist in 2012. 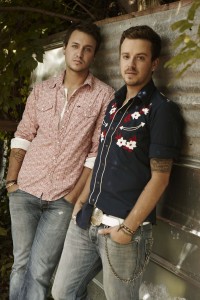 Eric Gunderson and Stephen Barker Liles of Love And Theft are back!!! The duo signed with RCA Nashville this summer and have since then been working on brand new music for fans to enjoy. Their new single “Angel Eyes” serves as a perfect re-introduction as a duo, and we will be looking forward to their new album which is anticipated for release in 2012. 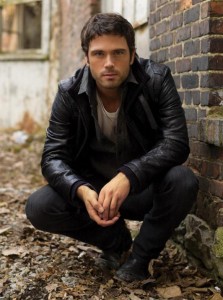 Chuck Wicks has proven to be an exemplary artist this past year as he & his loyal fans worked independently promoting his new single & video for “Old School”.  Chuck’s hard work was more than evident this year, as was the support of his faithful fans. Wicks has indicated that Major things happening come the New Year!!! Can’t wait for it to get here already… #hurryupandwait. 🙂 via Twitter right before Christmas.  We have no doubt that 2012 will rock for Chuck Wicks and can’t wait to see (and hear) it all unfold.

18 replies on “CountryMusicRocks Ten New Artists To Watch In 2012”