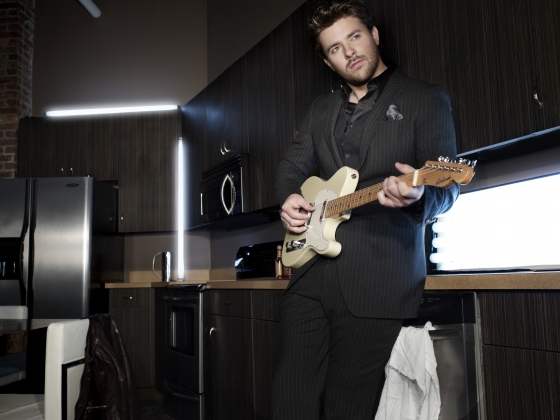 “This event is an inspiring reminder of what students can achieve if given the right tools and support,” said CMA Chief Executive Officer Steve Moore. “We’re extremely grateful to the artists who played during the 2011 CMA Music Festival for giving the next generation of musicians the opportunity to learn the joys of music and shine on this exquisite stage.”

Since 2006, half the net proceeds from CMA Music Festival have been donated to Keep the Music Playing to provide Metro Nashville Public Schools with much needed musical instruments and music labs.  To date, CMA has donated $4.7 million to the cause on behalf of the artists who make appearances and perform at the Festival for free. CMA will announce the 2011 CMA Music Festival financial contribution to Keep the Music Playing during a private reception for Metro Nashville Public Schools music and choir directors preceding the concert.

Young, a Middle-Tennessee native, understands the importance of music education in Music City and has supported the cause by appearing at the CMA Music Festival for the past eight years. “Keeping the arts alive in schools is influential on their growth as students and young adults.  Music education played an important role in my childhood and I’m proud to be a part of this Keep the Music Playing event.”

Bogguss has made music education a personal mission with her latest project, American Folk Songbook. The CD and companion songbook were created to help educate a new generation of fans about the classic American folk tradition. “One of my favorite memories is the image of my grade school teacher pounding on the piano and leading us in rousing renditions of folk songs,” said Bogguss. “I think every child should have the opportunity to learn music in school.”

The Keep the Music Playing Concert is free and open to the public with seating available on a first-come first-served basis.