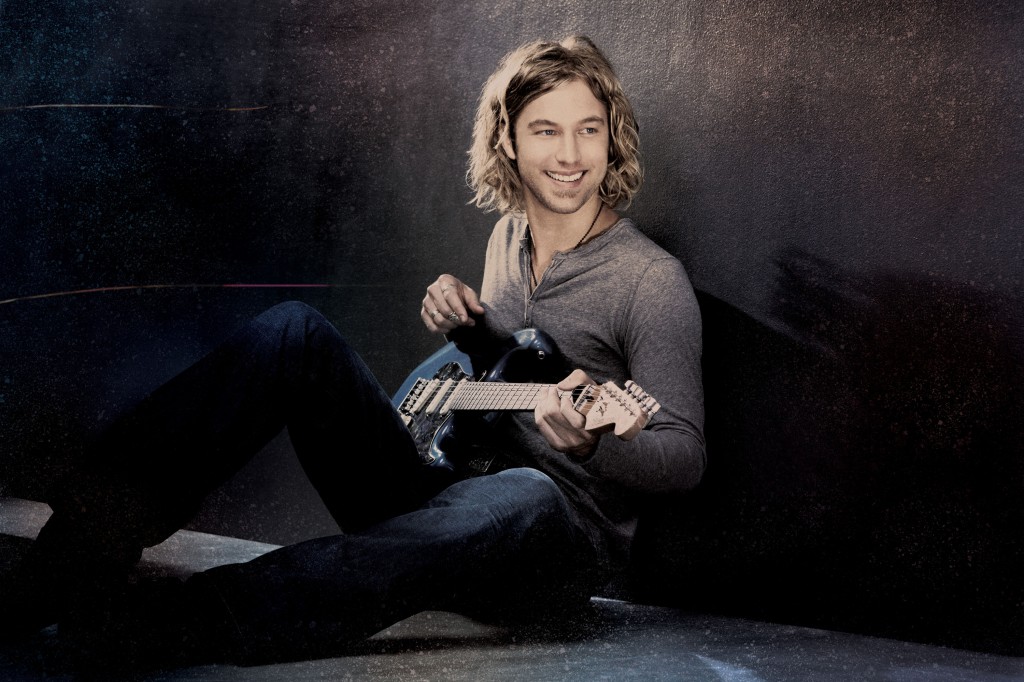 “Let’s Don’t Call It a Night” singer Casey James is poised to take a step into country music history this Friday, January 27th, as he makes his debut on the Grand Ole Opry!   “It’s amazing,” exclaimed Casey. “Not only will it be my first time on the Opry but my first time at the Ryman as well… just to be invited is a huge honor and privilege. I am super excited to play on the same stage that so many great musicians have played over the years. ”

For any country artist, that’s a big moment, but whatever the setting for a performance, Casey says that his goal is always to give the audience the kind of show that makes them glad they came to see that “TV guy” they remember from American Idol.

Casey James says it always makes him feel good to win new fans in concert. “It’s always a big, big, big compliment to hear someone say, ‘I watched you on the show, but I had no idea, you know, I just took a chance to come and see you, and it was so much better than I thought it was gonna be.’ You know, in a way, I guess the expectations were low, and that’s kind of almost a downer, but then you think, the fact that they were blown away, that’s a great thing, and I always take that as a compliment because maybe they had a little bit of interest because they saw a guy on a TV show, and he was comin’ to play a show nearby, and ‘What the heck? Might as well.’ And then the fact that I put on a great show and really pour my heart into it, if that makes them a fan, in my mind, that’s the goal; I’ve accomplished what I set out to do that night.”

Casey was the third-place finalist on American Idol Season 9 in early 2010, but he took his time in crafting his first album. About the upcoming release, Casey said, “I’m thankful that I had the freedom to make the record that represents me as a musician and singer/songwriter. I played 11 years of hard gigs in every bar and restaurant in North Texas, and not many people even knew my name. That being said, I’m very thankful to American Idol for the opportunities the show gave me. I could’ve released a record right when the season was over, but I wanted to make an album deserving of all the fans that put me in this position. I feel like I’ve done that. And it feels good.”  Earlier this week, Casey announced that his self-titled debut album will hit stores on March 20th!

Keep up with Casey online at CaseyJamesOfficial.com.