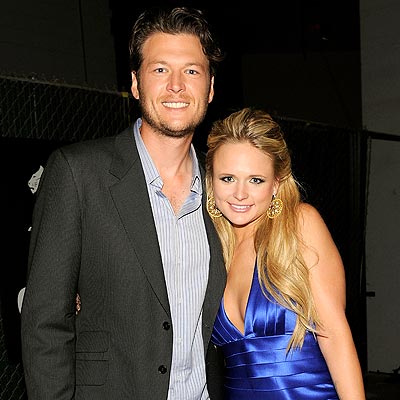 Super Bowl XLVI is less than a month away, and news about the talent performing for the big event is starting to surface.  The Associated Press reports that Miranda Lambert and Blake Shelton are anticipated to perform “America The Beautiful” as part of the pre-game festivities.  Kelly Clarkson is also reported to perform the National Anthem prior to the start of the game.  Official announcements for the talent line-up will be announced as the Super Bowl draws near.  Be sure to tune-in to the big game on Sunday, February 5th on NBC.