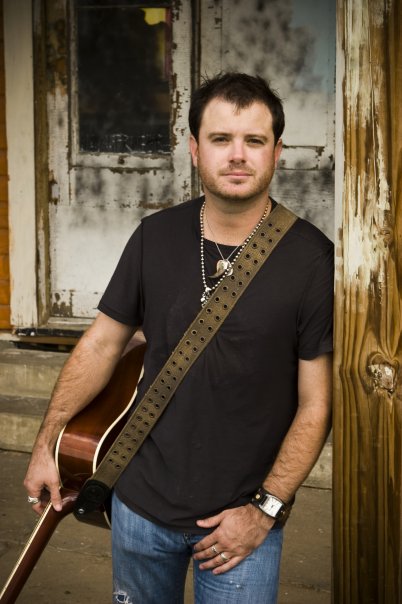 We’re down to three Saturdays left in 2011 — and one of them is New Year’s Eve — but one song that sounds great any day of the week is Wade Bowen’s “Saturday Night.” Wade’s been making music for years, but “Saturday Night” marks his first single for Sea Gayle/BNA Records. BNA’s the longtime musical home of Kenny Chesney and Kellie Pickler, among others, and Wade says that for the first song from his upcoming album, he thought he’d sing about the flip side of the weekend party scene — but he still managed to keep it feeling good.

Wade Bowen explains how he came up with the concept for his song “Saturday Night”, “I was tired of hearing songs written about Saturday night. That’s where the idea came from. I’m tired of hearing songs about how great Saturday night is. Let’s be different and write a song about that guy in the corner of the bar that’s not enjoying Saturday night because he’s heartbroken as can be. ’Cause there’s people out there, probably more of those (laughs) than the other.”  Wade also goes on to say how it is ironic that a song about not feeling happy still feels so good, “It’s funny ’cause it’s such a uptempo thing, such a singalong, feel-good song — and I love that about it. It’s kind of like the best of both worlds.”

None other than music trade magazine Billboard is cheering Wade’s “Saturday Night” in a review that says it looks “to have all the ingredients for a breakout hit”! CountryMusicRocks is also enjoying “Saturday Night” and thinks “Bowen has a great solid sound that will fit in nicely on country radio.” Read our entire review HERE.

Wade’s album will be coming in the New Year, but you can enjoy “Saturday Night” right now, with the digital single available at your favorite music store, including here, on iTunes.  Learn more about Wade at WadeBowen.com, and follow him on Twitter @WadeBowen.