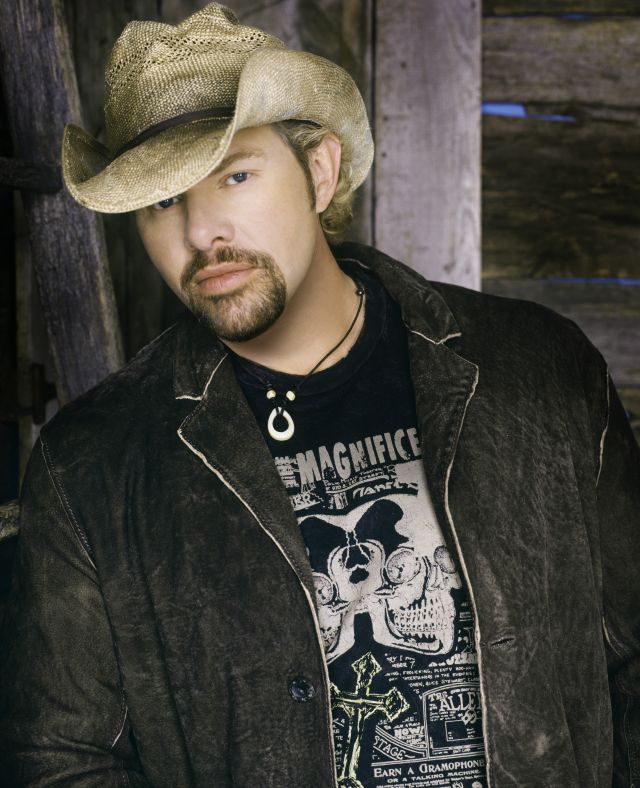 The second annual AMERICAN COUNTRY AWARDS, hosted by Trace Adkins and Kristin Chenoweth, is the only country music awards show that gives fans the opportunity to vote for their favorite artists not only in traditional categories but also in previously unrecognized areas of the business such as touring, encompassing the entire spectrum of country music and bestowing honors that no other awards show has. Adkins and Chenoweth, along with country music’s Alabama, Scotty McCreery, Blake Shelton, Pistol Annies, Thompson Square, Eli Young Band and The Band Perry are set to perform. The special will also include appearances by Lauren Alaina, Miranda Lambert, Josh Turner, Jordin Sparks, The Big Show, The JaneDear Girls, Bill Engvall, Larry Mahan, Rodney Carrington and the men of “Pawn Stars” (Richard Harrison, Rick Harrison, Corey Harrison and Austin Russell).
Fans can still vote once each day for their favorite nominees in the Artist of the Year category, at www.theacas.com until December 2, 2011.