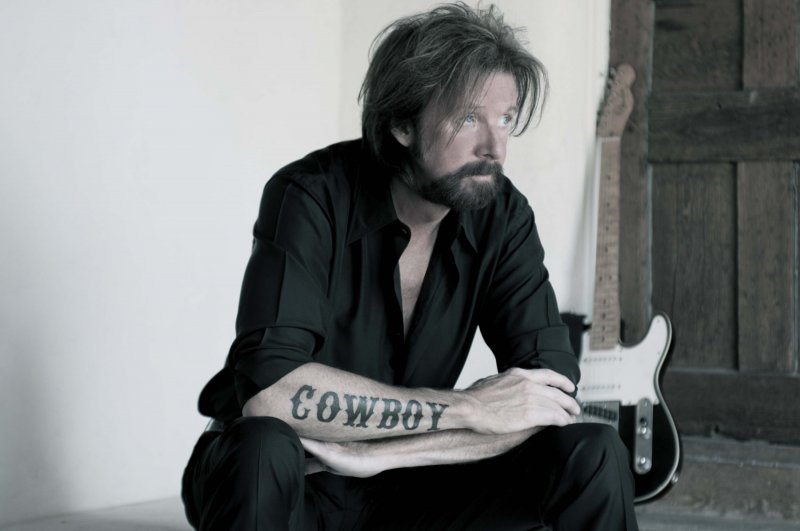 Ronnie Dunn has captured the feelings of people across the country with his song, “Cost of Livin’,” and its powerful portrayal of the human impact of the nation’s current economic challenges.  Dunn recently taped episodes of Dr. Phil and The Doctors, both of which will be themed around “Cost of Livin’.”  The episode of The Doctors will air on December 5, with the Dr. Phil airdate set for December 13 (check local listings).

“Cost of Livin’,” which The New York Times hailed as “chilling,” has connected in a very emotional way with listeners whose comments are reflected on the homepage of RonnieDunn.com.  One listener shares, “I can’t even begin to describe how much this song has touched my heart,” while another poignantly offers, “I don’t feel so alone anymore.”

“The feedback on the song is overwhelming,” Dunn remarked.  “I’ve never had a song that’s seemingly as relevant to the times and spot on to what’s going on in America and the world right now.”

A recent BBC News feature (online here) looked at country music, including “Cost of Livin’” and how it reflects the economic struggles across the nation.  The story quoted two people specifically talking about “Cost of Livin’,” one of whom said, “That’s me.  That’s exactly me.  When I first heard it, I got chills.  It’s exactly where we are,” while another said that as difficult as things are for him, the song gives him a “spiritual lift” that inspires him to “just go ‘All right, pick it up, shut up, suck up and get going again.’”

Keep up with Dunn online anytime at www.RonnieDunn.com.