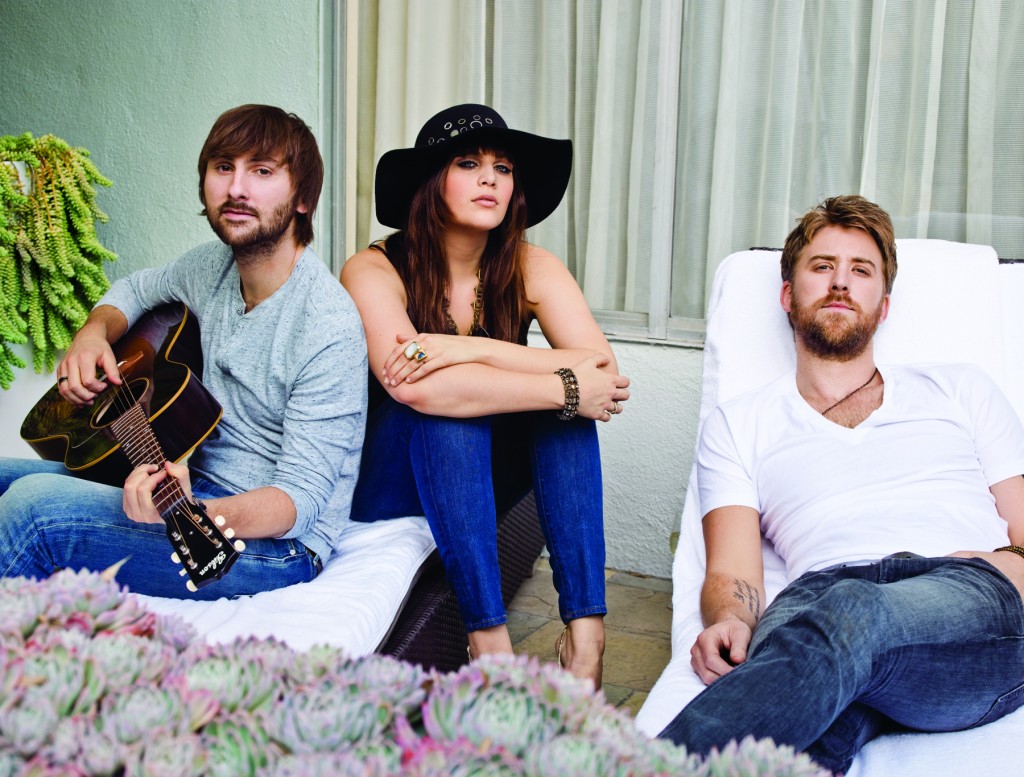 Reigning CMA and ACM Vocal Group of the Year Lady Antebellum’s “We Owned the Night” spends its second week at No. one on Billboard’s Country Singles chart this week, while simultaneously moving into the top spot on the Mediabase chart. “We Owned the Night” is the trio’s sixth career chart-topper and the second consecutive No. one off their Platinum new album OWN THE NIGHT, which recently snagged a GRAMMY nomination for Best Country Album for the 54thAnnual GRAMMY Awards scheduled to air in Feb.

“We’re still on a high from getting this album released and in our fans’ hands,” said Haywood. “We’ve been out on the road every night witnessing first-hand how it’s been embraced, but having all the support from country radio and now getting a GRAMMY nomination for the album takes it to another level!”

The trio will head to New York next week for performances on Good Morning America on Wed., Dec. 14 (7:00A CT on ABC) and Live! with Kelly on Thurs., Dec. 15 (check local listings). Lady A will continue on to the Fall leg of their headlining tour, which has been extended into next year as the OWN THE NIGHT 2012 WORLD TOUR with Darius Rucker and special guest Thompson Square. For a full list of upcoming tour dates and appearances, visit www.ladyantebellum.com.