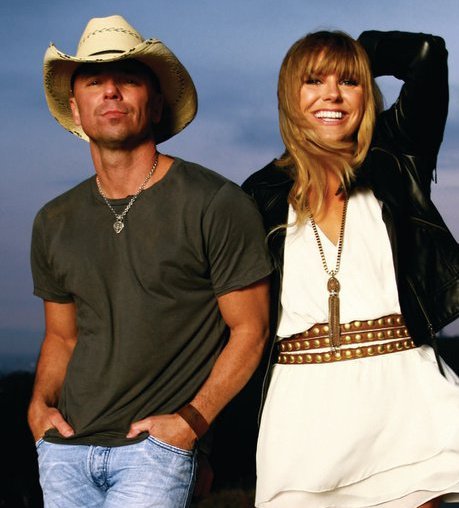 “Good things come to those who wait,” goes the old saying regarding the virtue of patience. Written nearly a decade ago by Matraca Berg and Deana Carter, “You and Tequila” sat unnoticed until Kenny Chesney wanted it for his critically acclaimed and platinum certified ‘Hemingway’s Whiskey’ (BNA Records) album. Chesney also knew he wanted to have singer Grace Potter duet with him on the song, even though the two had never even met.

Patience was rewarded again Wednesday night when “You and Tequila” received two GRAMMY nominations, one for “Best Country Duo/Group Performance” and the other for “Best Country Song.” The music video for the gold-certified single won for “Video Of The Year” last month at the CMA Awards.

“Thrilled,” said Chesney about the nominations. “As a songwriter, I’m always happy to see great songs get their due and I’m happy for Matraca and Deana that this song is getting the respect it deserves. I’m also thrilled to have recorded this song with Grace Potter who is so talented and be a part of her first GRAMMY nomination.”

Chesney will hit the road with Tim McGraw next summer for the musical event of 2012, the ‘Brothers of the Sun’ Tour, which will feature stadium shows at venues across the country including Philadelphia’s Lincoln Financial Field, Dallas’ Cowboys Stadium, Detroit’s Ford Field, and New Jersey’s MetLife Stadium. ‘Brothers of the Sun’ will also feature special guests Grace Potter & The Nocturnals and Jake Owen.

Tickets for the Dallas, Philadelphia, Pittsburgh, Chicago, East Rutherford, Detroit, and Foxboro shows will go on sale Saturday, December 3 through Ticketmaster. On-sale info for the remaining dates will be announced in the coming weeks.

For more info on the ‘Brothers of the Sun’ Tour, please visit Chesney’s official website www.KennyChesney.com.