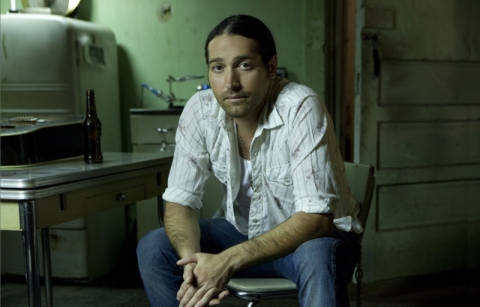 The holidays may come with their share of head-scratching shopping dilemmas, but when it comes to Josh Thompson’s family and friends, Josh says he’s an easy guy to shop for — and as for being the shopper himself, sometimes gift cards are the way to go, but generally, Josh says he’s pretty good at choosing the right present.

Josh says he thinks he’s a good gift-giver. “I think I am. I mean, I bought my sister a iPod last year — one of those iPods that…iPod touch — and she’s been playin’ Words with Friends for…the last year non-stop. She’s got carpal tunnel now, so she loves, like she just loves that gift, so I feel like I hit that one on the head. But like, I have nieces now, and like, they’re like 12, 14, 16, and it’s hard to buy for a girl in her teens, I feel like, so gift cards are probably the best way. That way they can just go get whatever they want, their size, it’s fine.”

Thompson says he’s easy to shop for — and also happens to answer the age-old question of boxers vs briefs. “I’m easy. Gimme some socks, gimme some boxers, some flannels always work, or just, like, a gift card to Bass Pro Shop. It’s all…it all works.”

For the Josh Thompson fan in your life — and who shouldn’t be? — Josh’s cool new song, “Comin’ Around” just released as a digital single! It’s an awesome way to stuff the virtual stocking — or help load a musical holiday gift! Find it at your favorite digital music store, and right HERE, on iTunes. “Comin’ Around” is also one of the hottest new songs hitting radio playlists this week — be listening for it!

Keep up with all the latest on Josh at JoshThompsonOfficial.com, and don’t miss a beat with holiday tweets, with Josh on Twitter @TheJoshThompson.