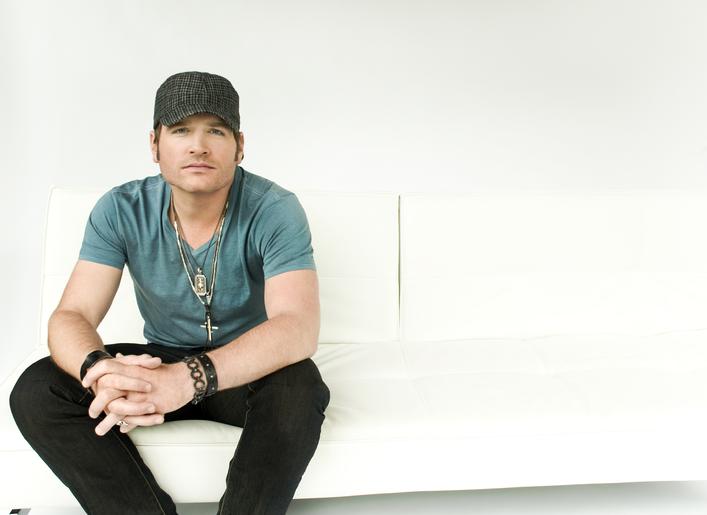 Jerrod Niemann is adding a blast of fun to the holidays with his new “One More Drinkin’ Song (Mistletoe Mix),” and as we head into December, Jerrod is also up for a whopping five awards when the second annual American Country Awards airs on Monday. The awards are all fan-voted, and Jerrod says that he loves the fact that the people who buy and support the music are the ones who get to pick their favorites.

“It’s always great to have the fans involved, whether it’s just your music and interacting just with many things, but to let the fans vote on an entire award show I think is just the coolest thing ever because they’re the ones investing time and money and passion, heart, like we all are to try to get the music out there. And then when they accept it, and they care about something, I think they should have a voice.”

Plus… Mark your calendars! Just in time for holiday fun, you can get the holiday single, “One More Drinkin’ Song (Mistletoe Mix),” at your favorite digital music store beginning December 6th!

Jerrod is on tour now — keep up with tour dates anytime at JerrodNiemannOfficial.com, and look for him on the road with Miranda Lambert beginning in January!