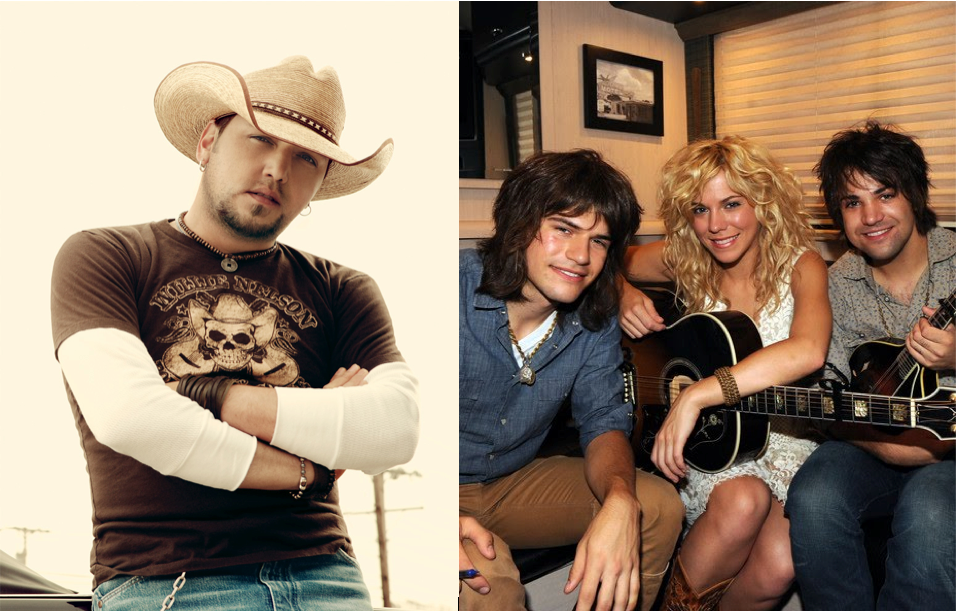 2011 CMA Award winners Jason Aldean and The Band Perry have joined the performance lineup for the Nightly Concerts at LP Field during 2012 CMA Music Festival.  The event that USA Today calls “the crown jewel of Country Music festivals” will once again take over downtown Nashville for four days this summer, Thursday-Sunday, June 7-10, 2012.

Five-time CMA Award winner Carrie Underwood was previously announced as performing at the legendary festival, which has grown since starting in 1972 as Fan Fair® to become Nashville’s signature music event. Additional artists will be announced in the coming weeks.

Aldean received his first two CMA Awards in November when he won Album of the Year for My Kinda Party and Musical Event of the Year for “Don’t You Wanna Stay” with Kelly Clarkson.

Just in time for holiday gift giving, fans can purchase their tickets through Ticketmaster at Ticketmaster.com or 1-(800)-745-3000. They can also purchase them by calling 1-(800)-CMA-FEST (262-3378). Ticket prices are based on the level of seating at LP Field for the Nightly Concerts, and range from $115 to $325 plus handling fees. A limited number of four-day parking passes for LP Field are also available, ranging from $32 to $124 plus handling fees, depending on the size of vehicle