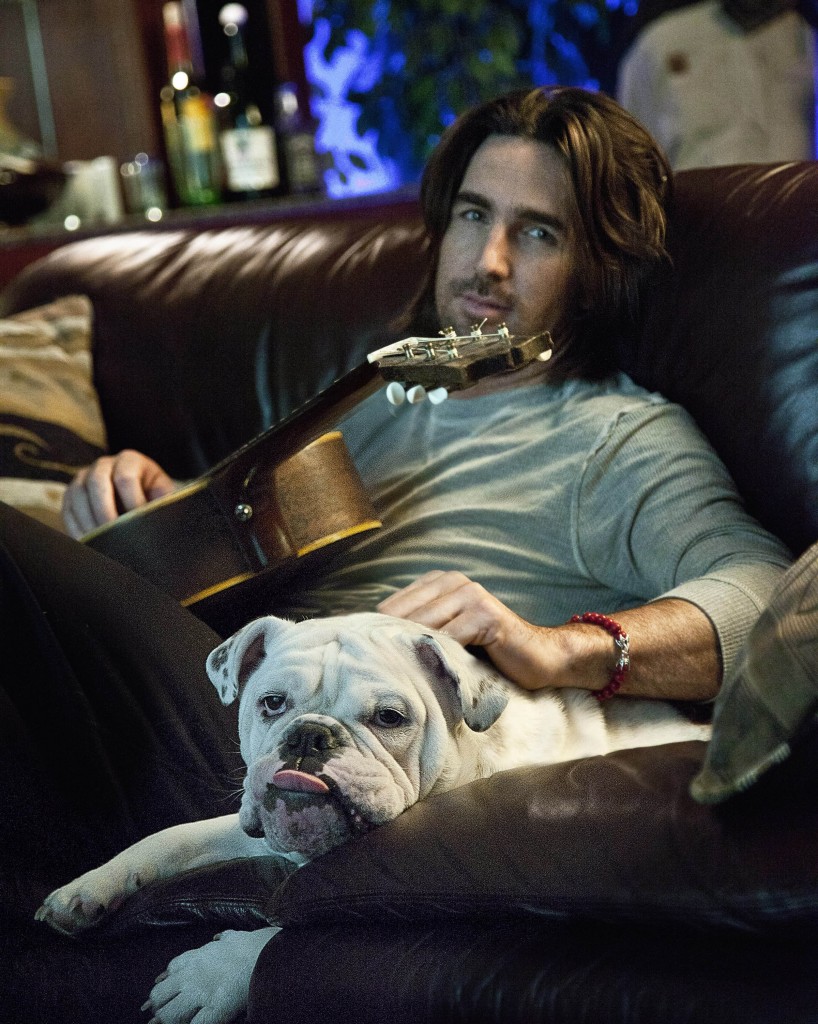 “If I can’t be on the road playing songs for people,” says RCA Nashville’s Jake Owen, “I’ll do it from my kitchen through a live concert on Stageit.com.”

Jake recently played his second Stageit show to benefit St. Jude Children’s Research Hospital.  “The concerts are very spur of the moment,” he says. “There aren’t any mics or cords, just a few guitars and my MAC that has an eyesight camera on it.  I Tweet about it ahead of time to let everyone know we’re doing it. The other night we raised 3K for St. Jude in just 35 minutes. I would have been playing music with my friends in my kitchen anyway, so it’s a pretty cool way to give back.”

Jake’s philanthropy continues on December 10 at the benefit he and his childhood friend and the top ranked American in professional tennis, Mardy Fish, are hosting for the sixth consecutive year in their hometown of Vero Beach, FL. The concert will include performances by Eric Paslay, Chris Young and Jake. The official name of the event is Mardy’s Tennis & Jake’s Music Fest. Jake’s portion of the proceeds are donated to St. Jude and The Mardy Fish Foundation, whose mission is to provide children access to after school exercise, nutritional and enrichment programs in a safe environment to prepare them healthy, productive and successful lives so they can achieve their dreams. To purchase tickets, please click HERE.

In addition, this week AOL’s The Boot is hosting exclusive “Behind the Scenes” footage from Jake’s steamy music video for “Alone with You.” Click HERE.  AOL is also featuring Jake in their “Sessions” series, which includes all genres of music. Click HERE to view four performances from his Barefoot Blue Jean Night album:

Jake premiered the music video for “Alone with You” on his Facebook page last Thursday and within 24 hours had 30,000 views. This week, the song had a 40% increase in digital downloads.