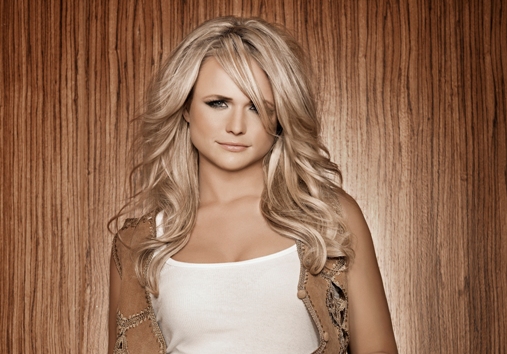 In a genre driven by story songs and real life experiences, “Over You,” the second single from Miranda Lambert’s critically acclaimed Four The Record, is one of the most personal lyrics of her career. Written by Miranda and husband Blake Shelton, the song is about Blake’s brother who died in a car accident when Blake was a teenager.

Miranda said, “I’ve never cried writing a song, and I don’t know that I ever will again. After we wrote it, Blake said he couldn’t record this song for himself or sing it on stage every night but he would be honored for me to. ‘Over You’ is one of the most special songs I’ll ever be a part of.”

As 2011 winds down, Miranda looks back a phenomenal year which included a wedding, a Grammy Award, her second consecutive CMA Award for “Female Vocalist,” 4 ACM Awards, a headlining tour, a # 1 album debut with her trio Pistol Annies, and she made history with the release of her album Four The Record when it debuted atop Billboard’s Top Country Albums chart, making Miranda the first country artist in the 47-year history of the chart to have each of her first four albums debut at # 1.

After a quick holiday respite, Miranda hits the ground running in 2012 with her new headline tour “On Fire,” which kicks off January 12th in Rockford, IL. The tour will include two of country music’s hottest male acts with Chris Young and Jerrod Niemann.