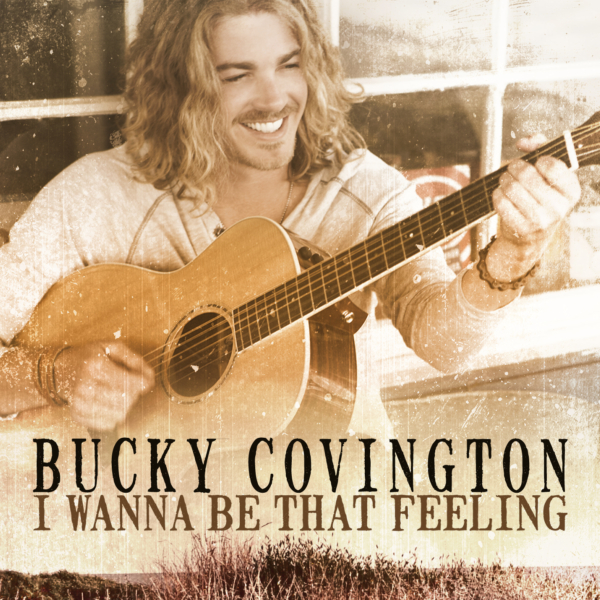 After signing a record deal with Entertainment One Music Group earlier this fall, former American Idol finalist Bucky Covington is making his first single, “I Wanna Be That Feeling,” available for download HERE or wherever digital music is sold.

“I Wanna Be That Feeling,” written by Jimmy Yeary and Ben Hayslip, is a tempo love track that explores the excitement of young love. The highly anticipated song, which is Bucky’s first musical offering in nearly two years, is being made available for digital download by his fans in advance of its upcoming release to country radio.

Bucky recently filmed the music video for the song from Nashville’s abandoned Tennessee State Prison. The clip will be released to video outlets in the new year. The North Carolina singer is busy in the studio writing and recording new music for his long-awaited sophomore album, due in 2012.