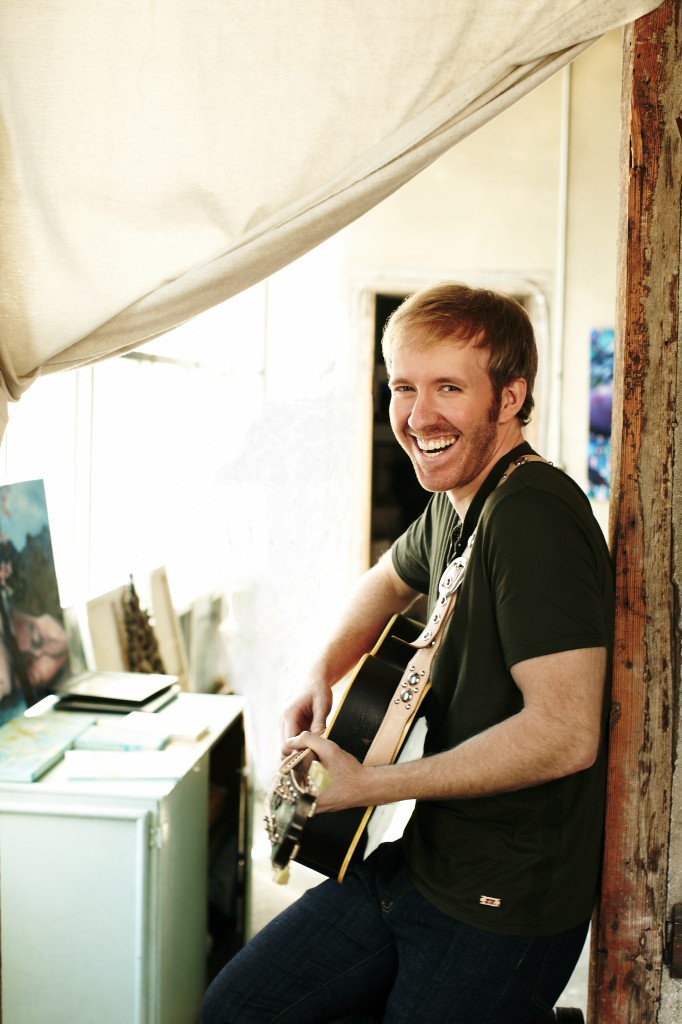 Sea Gayle Records/Arista Nashville’s Brent Anderson will make his Grand Ole Opry debut this Saturday, December 3, at the historic Ryman Auditorium. “I’ve dreamed about playing the Opry since I was a kid,” said Anderson. “To get the chance to play it now, especially while the Opry is back home at The Ryman, is an incredible feeling. I feel so lucky and blessed for the opportunity. I can’t imagine what it will feel like to stand on that stage, but I’m excited to find out.”

On the Ryman stage Saturday night, the Pascagoula, MS native will perform his debut single, “Amy’s Song,” which he co-wrote with Craig Fuller (founding member of the folk-rock group Pure Prairie League) and Chris DuBois (co-writer of Brad Paisley’s hits such as “Remind Me” and “Old Alabama”). Fuller and one-time Pure Prairie League lead singer, Vince Gill, provide the background vocals on the song.

“When Brent played me ‘Amy’s Song,’ I was just blown away with how it’s a unique new song but it incorporated an old classic,” says producer Frank Rogers.  “And we thought, man it would be cool if we got the guy who sang the original to sing on this thing.  So, we called Craig Fuller and he was all excited about it and Craig was replaced in Pure Prairie League by Vince Gill, so I called up Vince and he said ‘Craig Fuller – Absolutely!’ so they came over to the house and sang on the song together and it was the first time the two of them had ever sung together, which was really, really a neat experience.”

Fans can purchase “Amy’s Song” on iTunes by clicking HERE.

For more information on Brent go to www.BrentAndersonMusic.com.