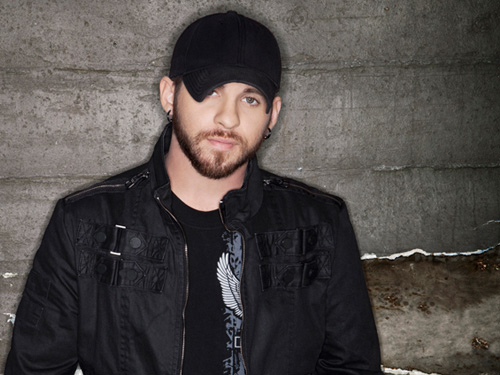 When Brantley Gilbert talks about spending the holidays with his family that includes a whole lotta people. Brantley’s parents are divorced but he says he’s close with his dad and he’s definitely a mama’s boy. Plus he loves spending time with his little brother. Then there’s the extended family he’s built, which includes, “the guys I ride bikes with. We’re inseparable. I wouldn’t trade one of ’em for the world. You know I have a really big family and I value that a lot. Even the people from Valory, since we’ve been with them, I mean, they’re family now too. I mean, once we’re in business together, we’re family.” But Brantley loves having a big family that he’s close to, and one way or another, he’ll be spending the holidays with his “family.”

Brantley is set to embark on Eric Church’s Blood Sweet & Beers Tour which kicks off in January. To see if Brantley is coming to an area near you, visit his official website www.BrantleyGilbert.com.