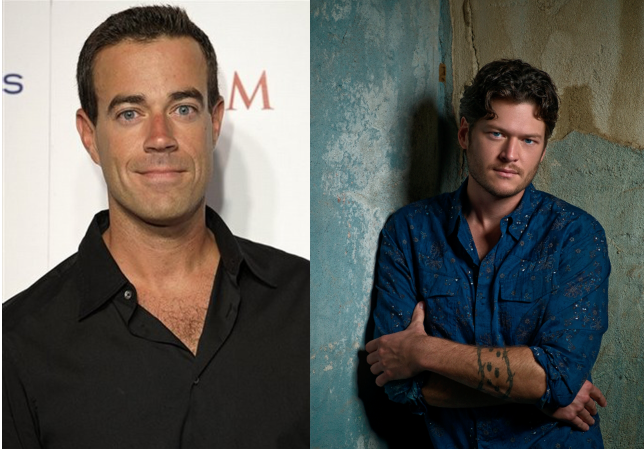 Highlighting a few of the show’s segments will be “Late Night with Jimmy Fallon” host Jimmy Fallon doing a special comedy performance from the Rockefeller Center Christmas tree, as well as NBC News anchor Brian Williams giving his music review of 2011. Daly will also count down the five top “game-changers” of 2011 — one of which will feature NBC Sports’ Bob Costas. Many NBC stars will be passing along some of their own New Year’s Eve greetings, including “Golden Globe Awards” host Ricky Gervais.

“There is no better place to be in the world on New Year’s Eve than in Times Square,” said Daly. “I look forward to this night all year—to ring in the New Year with millions of people across the country— it’s a blast!”

The two-hour special will air live on Saturday, December 31, beginning in primetime from 10-11 p.m. (ET), and continue at 11:30 p.m.-12:30 a.m. (ET) with the countdown to 2012 and the first performances of the New Year. “NBC’s New Year’s Eve with Carson Daly” will broadcast in high definition from the middle of the world’s most famous New Year’s Eve destination — Times Square in New York City.