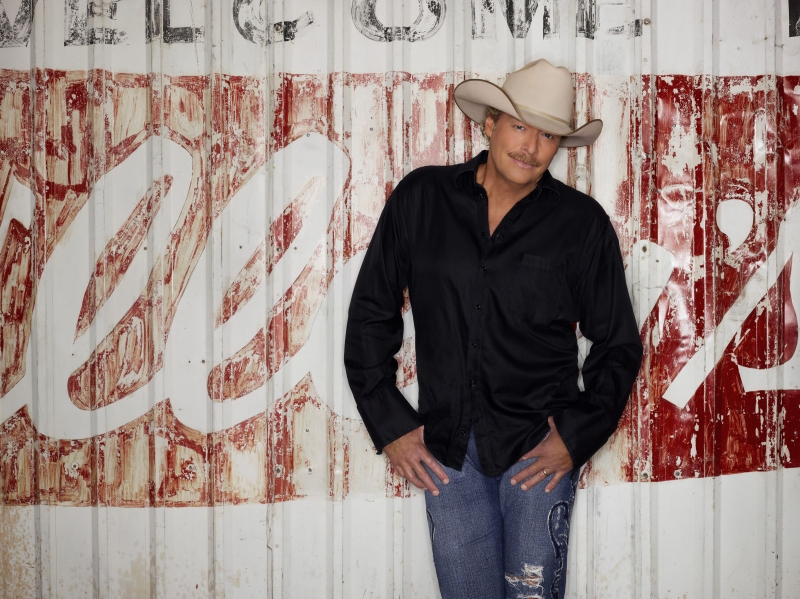 As 2011 comes to close we are one step closer to Arizona Country Thunder, and organizers are proud to unveil over ten additional acts that have joined the festival line-up, including 3-time CMA Entertainer of the Year Alan Jackson as Sunday’s headliner!  Jackson has earned 16 CMA Awards, 17 ACM Awards, 35 #1 hits, and has sold nearly 60 million albums to date – all of which make him one of the most successful and respected singer-songwriters in music today.  Jackson is set to close out the 19th annual Arizona Country Thunder festival and will join previously announced headliners Blake Shelton, Dierks Bentley, and Big & Rich for the premiere country music, camping, and entertainment festival taking place on April 12-15, 2012.

Numerous other artists have also been added to the line-up, starting with Texas based talents like Wade Bowen and the Eli Young Band who will take the stage on Thursday along with fan-favorite Craig Morgan.  Morgan, recently signed to Black River Entertainment, has just released his new album “Good Ole Boy”, sure to add to his current count of 14 number one hits! Big & Rich previously announced for Friday night, will be joined by Steve Holy, hit-maker Jake Owen, country sweetheart Kellie Pickler, and Sawyer Brown,who has continued their success for over 20 years through non-stop energetic performances and chart topping hits including “Some Girls Do” and “Thank God For You”.  Saturday’s line-up includes headliner Blake Shelton,  Country Thunder favorite Neal McCoy, ACM and CMA winner Joe Nichols, recently Grammy nominated duo Thompson Square, and hot new country act, The Farm!

For the final day of the festival, country music’s leading piano man and two-time ACM winner Phil Vassar will take the stage. With two current albums, Noel and Hits Live On Broadway, Vassar continues to entertain country fans nationwide with his boundless energy and infectious sound.  Also performing on Sunday with Jackson is Illinois native Brett Eldredge, and The Band Perry, who has recently been honored with three CMA Awards, including the coveted “New Artist of the Year” award.

For full access to the festival, you can purchase a 4-day pass for only $120, and new this year, the festival is offering the opportunity to purchase seats closer to the stage with (GA) RSVD seating with prices ranging from $200-$375. Another great addition this year is the new hotel + transportation packages offered through Country Thunder, so be sure to visit www.countrythunder.com or call (866) 802-6418  for further information or to purchase all things Country Thunder!