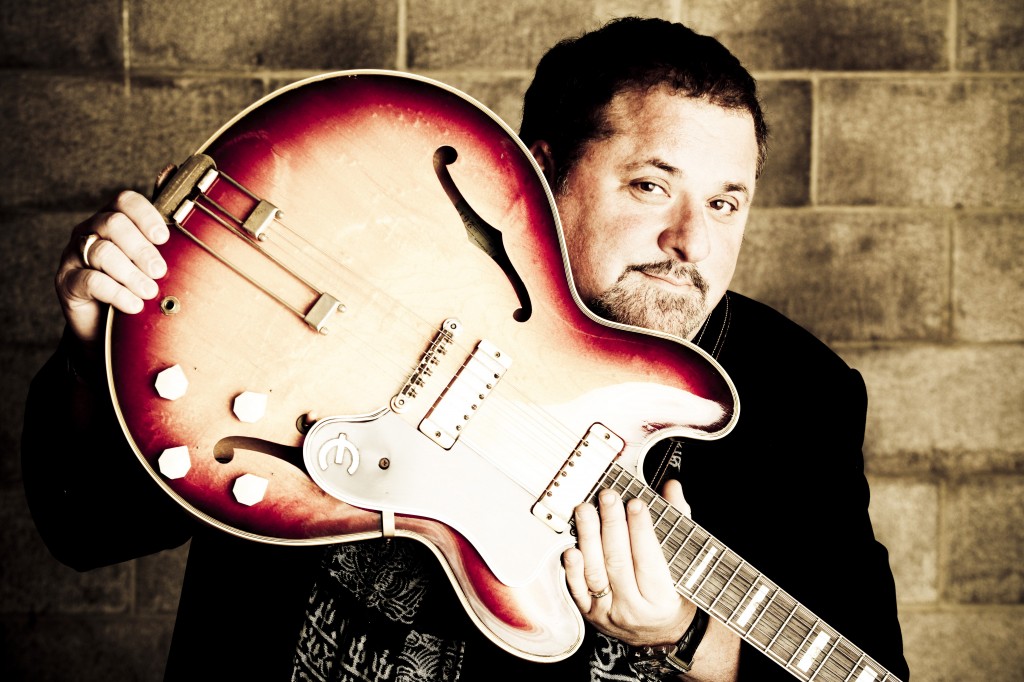 The Country Music Association’s very popular CMA Songwriters Series is coming to the U.K. and Ireland for the first time with special performances in February 2012 scheduled for London, Belfast, and Dublin, CMA Chief Executive Officer Steve Moore announced. The international tour will be known as CMA & BMI Present the CMA Songwriter Series.

“The CMA Songwriter Series began in 2005 in New York and has expanded to cities across the United States including Boston, Chicago, Los Angeles, Nashville, and Washington D.C.,” Moore said. “The popularity of our music overseas and the appreciation the audience in the U.K. has for our songwriters made this a good fit and an opportune time to travel the series abroad. And it is terrific to have BMI as a partner in this exciting initiative.”

The CMA Songwriters Series showcases the best of Nashville’s mega-hit songwriters and songwriter artists. The series features successful songwriters and artists from Nashville, who line up on stage and, with guitar in-hand, take turns telling the stories behind their hit songs and performing them in the raw as originally written.

“I think it’s great,” Anderson said of the Series traveling to the U.K. and Ireland. “I’ve toured there several times as an artist, and have always been amazed at the fans’ depth of knowledge concerning Country Music. This will be my first time appearing as a writer. I have a feeling that I’ll find great interest in how the songs are created, as well as performed.”

Anderson, who has appeared at CMA Songwriter Series events in New York City, said he doesn’t plan on changing the winning formula of telling stories and singing songs.

Anderson admits that the musical connections between the U.S. and U.K. are closer than they appear – especially between the bluegrass roots of the format and traditional Celtic sounds. “Put on a Bill Monroe record, close your eyes, and you can feel yourself being transported back to an earlier time in Ireland and Scotland,” he said. “Those folks dug the wells from which our music sprang.”

Black is a prolific singer-songwriter who has written and recorded more than 125 songs, 22 No. 1s, and 30 Top 10s, including his hits “Killin’ Time,” “State of Mind,” and “When I Said I Do” (a duet with his wife Lisa Hartman Black). In addition, Black has sold more than 20 million albums, and has won four CMA Awards.

One of Nashville’s most consistent and prolific writers of hits, DiPiero’s hits include “Southern Voice” recorded by Tim McGraw, “Blue Clear Sky” recorded by George Strait, and “You Can’t Take the Honky Tonk Out of the Girl” recorded by Brooks & Dunn. DiPiero, a member of CMA’s Board of Directors, has been hosting the Songwriter Series since its inception at Joe’s Pub in New York City six years ago.

“When we began the series in 2005, I never dreamed it would include such an honor as being asked to perform in England and Ireland,” said DiPiero. “These CMA Songwriter shows are one-of-a-kind performances by some of the very best songwriter/storytellers on the planet. I’ve never seen a more honest, authentic, entertaining musical performance anywhere. When I get to perform with Icons such as Bill Anderson and Clint Black, I feel like a fan with the best seat in the house.”

The CMA & BMI Present the CMA Songwriter Series in the U.K. and Ireland takes place Feb. 22-25. Details will be announced soon. For updates and information, visit www.CMAsongwriterseries.com.