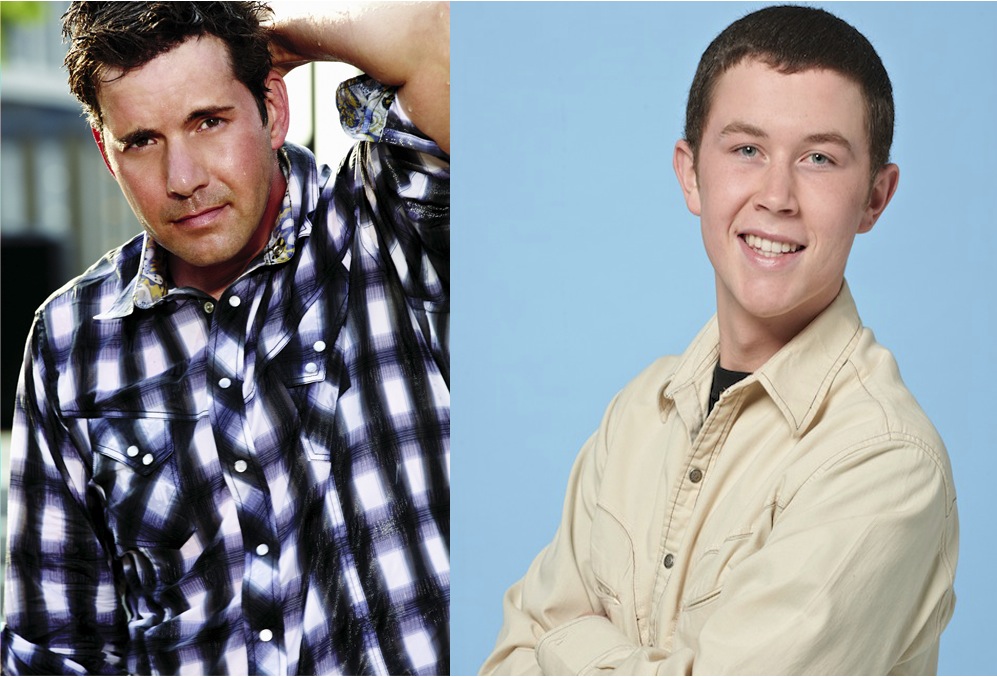 America’s favorite holiday tradition returns once more to dazzle and enchant millions nationwide with its signature magic. On Thursday, Nov. 24, 2011 at 9 a.m., the 85th Anniversary Macy’s Thanksgiving Day Parade(R) will take to the streets of New York City with a cornucopia of whimsical treats for the whole family. From new giant character helium balloons to out-of-this world floats, the magic begins at the sound of Let’s Have A Parade! More than 8,000 participants including a gaggle of clowns, exciting performance groups, pulse-pounding marching bands, celebrities and the one-and-only Santa Claus will kick-off the holidays with the 85th march of unrivaled wonder.

In 1924, a foundation was set for an incomparable procession that has grown into a world-famous icon. Giving thanks while giving back to New York and the nation, Macy’s Thanksgiving Day Parade has become the benchmark for pageantry and the official celebration that marks the start of the holiday season. Yearly, America’s parade delights more than 3.5 million spectators lining the streets of Manhattan and more than 50 million television viewers nationwide.

“Since the first storied march in 1924, Macy’s Thanksgiving Day Parade has been a call to celebration. Over the years, gathering to watch the parade, whether in person or on television, has become a tradition for families across the nation and synonymous with the start of the holiday season,” said Amy Kule, executive producer of Macy’s Thanksgiving Day Parade. “This year as we celebrate 85 years of magical moments, we are truly humbled by the unique role the Macy’s parade now fills in the lives of Americans, and we are thrilled to celebrate this special milestone with an unparalleled line-up of new balloons, floats and the nation’s best performers – all here to kick-off the spectacular holiday season.”

PLEASE NOTE ALL TALENT, PERFORMANCES, LINE-UP AND INFORMATION INCLUDED ARE SUBJECT TO CHANGE.