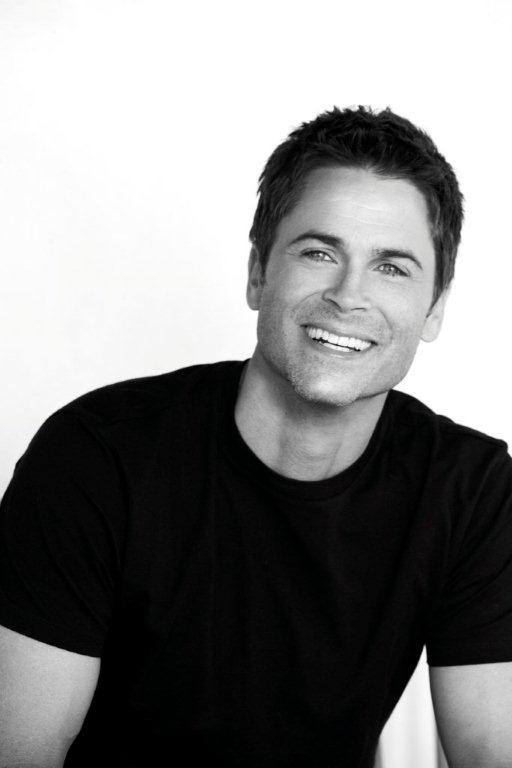 Famous actor, The New York Times best-selling author and “Parks and Recreation” star Rob Lowe will serve as host for the 2011 CMT ARTISTS OF THE YEAR, taping in Nashville and airing Tuesday, December 13 at 9:00 p.m. ET/PT on CMT and CMT.com.  In the second annual television special celebrating the year’s most successful country acts, CMT ARTISTS OF THE YEAR will honor Jason Aldean, Kenny Chesney, Lady Antebellum, Brad Paisley and Taylor Swift by bringing them together with their peers, for a glamorous evening of star-studded performances from the country world and beyond.

“We are thrilled to have Rob Lowe host this year’s event,” said John Hamlin, SVP, Music Events and Talent, CMT.  “Rob is a fascinating storyteller with a terrific sense of humor.  Most importantly, though, his appreciation for the craft of country music is heartfelt and sincere.  He is the perfect raconteur to help us celebrate the connection these five honorees make with us through their music.”

Lowe has stolen hearts with his handsome charm and quick wit on television shows like “The West Wing”, “Brothers & Sisters” and currently, NBC’s “Parks and Recreation”.  Today, Lowe’s charismatic talent and palpable success has radiated far beyond the realm of television and film.  In addition to acting, producing and directing, the Charlottesville native made The New York Times best-seller list with his debut book Stories I Only Tell My Friends.  Lowe came to prominence after appearing in films such as “The Outsiders”, “About Last Night…” and “St. Elmo’s Fire”.