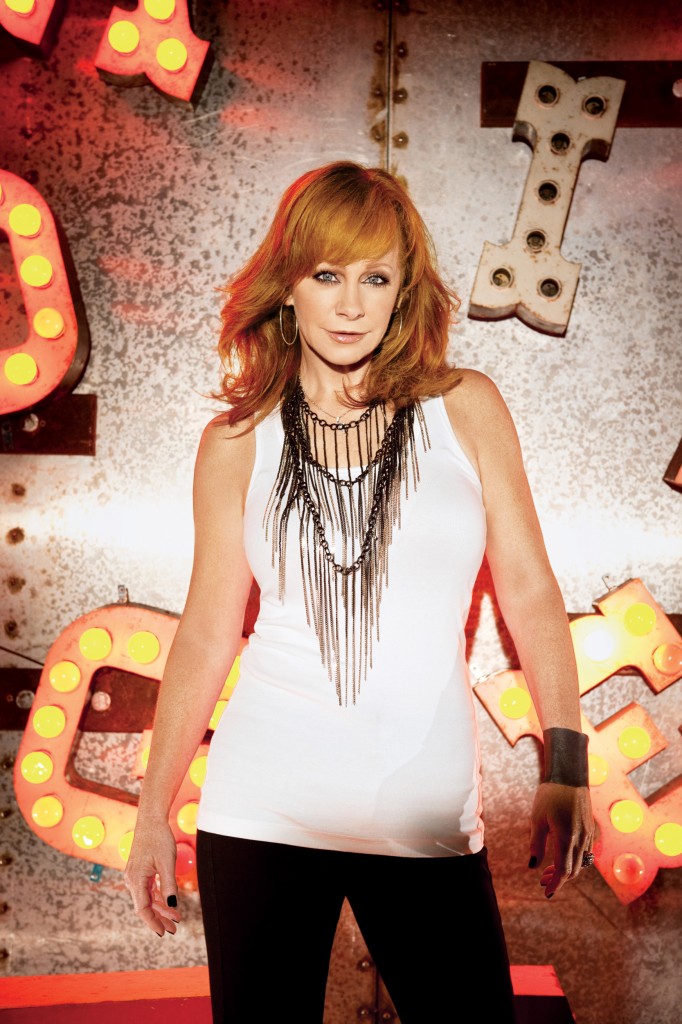 This Friday, December 2nd, Reba will host the 2011 NASCAR Sprint Cup Series Awards Ceremony in Las Vegas. Having spent the year truly becoming a part of the racing community with her son Shelby pursuing his dream of being a driver Reba says, “I was very honored to get to host the NASCAR awards mainly because this is our first year in the racing world. We’ve been in Racing 101 all year long. Shelby’s totally enjoying it. We’re lovin’ it. All the folks have been so sweet, kind and helping. They’ve just taken us under their wings and helped us to learn about the race and what we should do next. So many folks have been so sweet to help us. So it is an honor for me to get to be at the NASCAR awards.”

The star-studded awards ceremony honors the 2011 NASCAR Sprint Cup champion and other drivers who finished in the top 10 of the final series standings.

In addition to her host duties, Reba will perform the song “Turn on the Radio” from her recently released album “All the Women I Am,” on The Valory Music Co. Other special segments involving Reba also are planned for the season-ending celebration that will be broadcast by SPEED, SiriusXM NASCAR Radio and MRN Radio (9 p.m. ET) from the Wynn’s LaFite Ballroom.