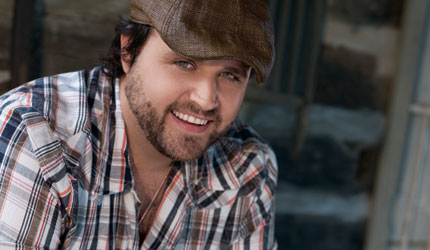 The signing was unveiled during a surprise announcement at the Broken Bow/ Stoney Creek Records CMA Pre-Party earlier this week at the Hard Rock Café in Nashville. Broken Bow/ Stoney Creek President Benny Brown and Senior VP of Operations Rick Shedd made the announcement, surprising the room of media and industry VIPs, as they introduced Randy Houser to the stage as the newest member of the Stoney Creek family. Houser then performed a short set for the standing room-only crowd.