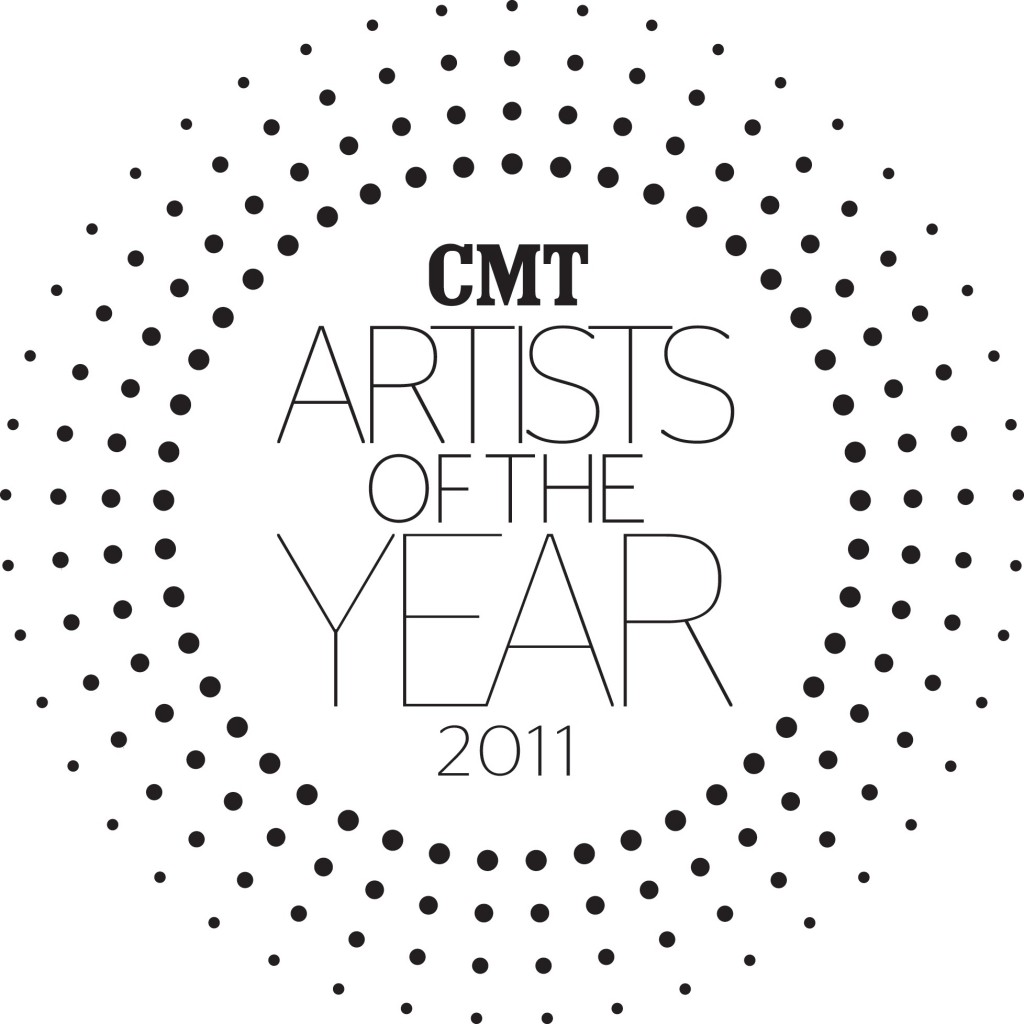 CMT ARTISTS OF THE YEAR honorees were chosen by ranking the top five artists based on the following criteria: sales (physical albums, digital albums, and single downloads); country radio airplay based on spins; concert grosses as a headliner or co-headliner; and activity on CMT.com (video streams, searches, and artist page views). The rankings were then compiled to identify the leading performers across the four categories cumulatively.