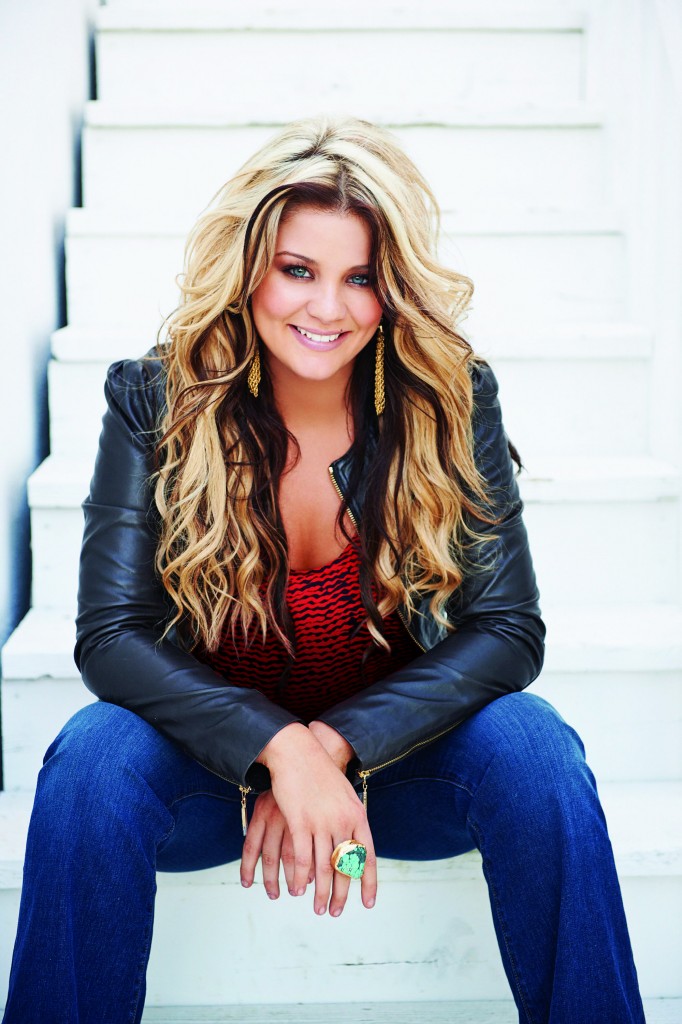 Mercury Nashville/19 Recordings/Interscope artist Lauren Alaina will kick off the first game of the NFL’s Thanksgiving Day tripleheader with a televised performance of the national anthem between host Detroit Lions and the Green Bay Packers on Thursday, November 24 at 12:30 PM ET on FOX.

Alaina will be joined by PLAY 60 youth ambassadors from the NFL Youth Education Town – Boys & Girls Club at the Dick & Sandy Dauch Campus in Detroit, a United Way agency.  Designed to tackle childhood obesity, NFL PLAY 60 brings together the NFL’s long-standing commitment to health and wellness with partner organizations like United Way.  PLAY 60 is also implemented locally, as part of the NFL’s in-school, after-school and team-based programs.  Since the program was launched in 2007, the NFL has committed more than $250 million to youth health and fitness through programming, grants, and media time for public service announcements.  The NFL and its teams have built more than 100 NFL Youth Fitness Zones and organized more than 1,500 PLAY 60 youth events since the campaign launched.

Keep up to date with Lauren by visiting her official website, www.LaurenAlainaOfficial.com.