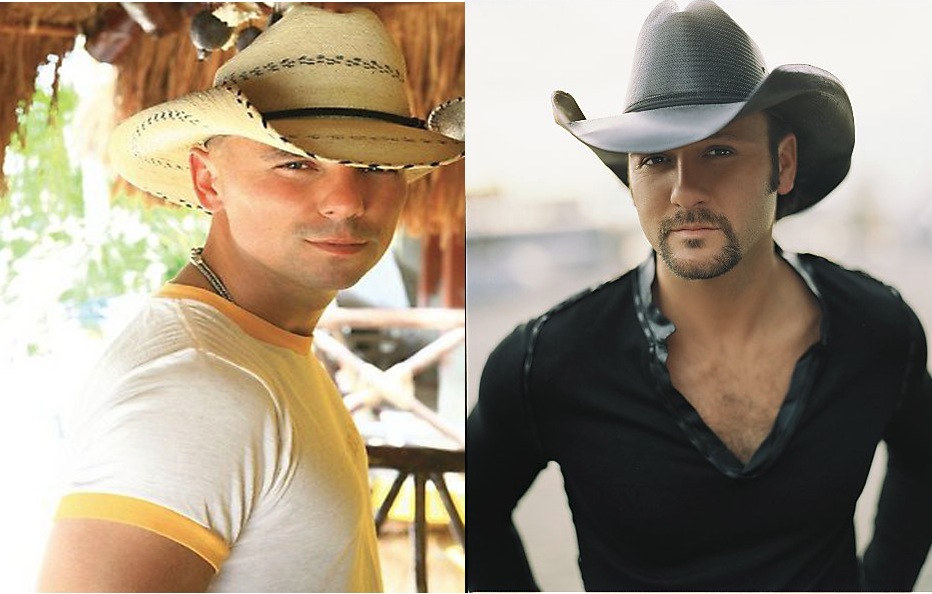 Looks like Kenny Chesney & Tim McGraw might hit the road together once again!  While official word has not yet been released, Country Aircheck is reporting that the two will team up to rock this summer concert season!! According to Country Aircheck, Official word is not expected for a few days, but the 2012 touring season’s first blockbuster will be Kenny Chesney and Tim McGraw in what is presumably a co-headline trek much like Chesney’s 2011 outing with the Zac Brown Band.  Country Aircheck also indicated that Chesney & McGraw will record a song together.