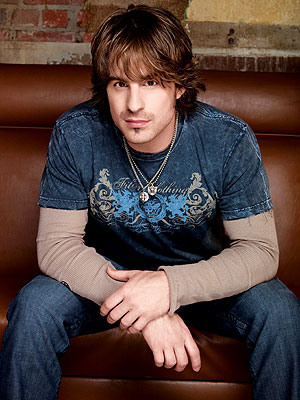 Recording artist Jimmy Wayne will perform the National Anthem when the New Orleans Saints take on the New York Giants Monday November 28th, 2011. The game will be broadcast on ESPN beginning at 8:30 pm ET.

Wayne is the author of the newly released book, “Paper Angels” (Howard Books/Simon & Schuster)  and has recently been featured on a number of media outlets discussing his work as a first time author, including ABC World News Now, NBC News, People Magazine, the 700 Club, Crook & Chase, Better TV and more. He has also completed writing and recording a new CD. Music from the new recording will be released in 2012, and was inspired by the people he met and places he saw during his 1700 mile walk across America. That walk, called Project Meet Me Halfway (www.projectmmh.org), was undertaken to raise awareness of at risk foster children. Wayne was himself a foster child and also a recipient of the Salvation Army’s Angel Tree program.