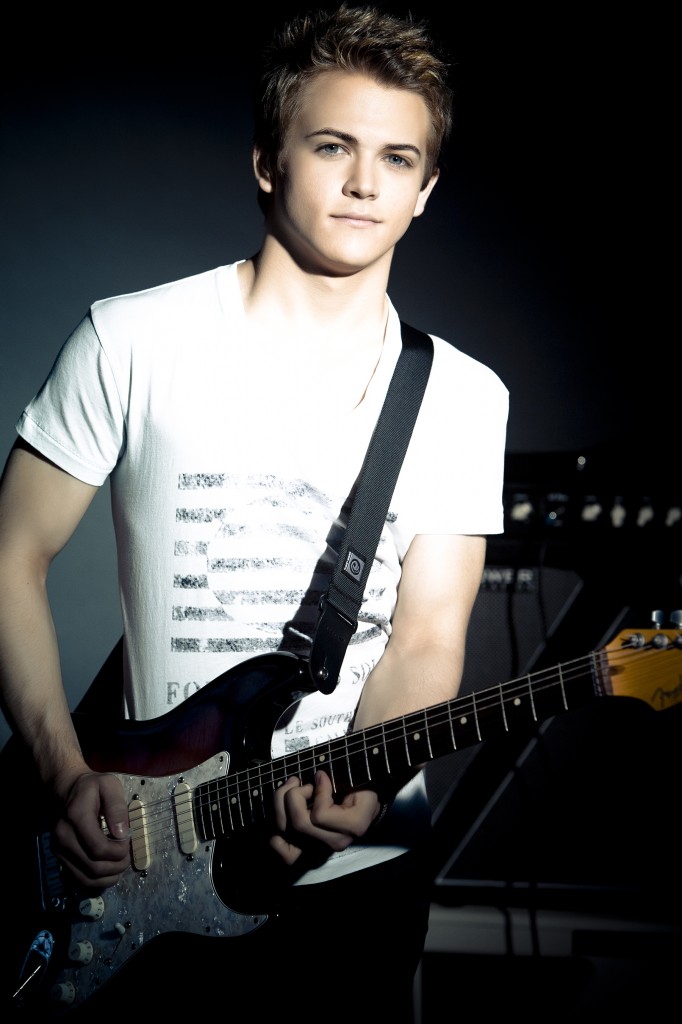 Multi-talented musician, writer, producer and performer Hunter Hayes joins the Milk Rocks! campaign and is featured on over 25 million milk containers in schools across the U.S. From now until December 9, Students can log on to www.milkrocks.com for a chance to win a “Day in the Studio” with Hunter. Hunter, is currently on his first ever headlining tour, Most Wanted Fall Tour 2011 and recently kicked-off the release of his self-titled debut album available everywhere now.

The Milk Rocks! Program promotes healthy lifestyles and nutrition with milk as the focus.  They utilize milk carton side panels, lunchroom posters, and online initiatives to communicate their messages.  Milk Rocks! features some of today’s most popular recording artists and emerging talent. Milk Rocks is a member of the Ad Council’s Coalition for Healthy Children, whose mission is to provide clear, consistent, research-based messages to children and parents about the importance of practicing a healthier lifestyle and give them the means to improve their eating and physical activity habits.

Hunter’s self-titled debut album is available now and features the fast-rising hit, “Storm Warning.” He recently made his world-premiere national television debut on CBS’ Late Show with David Letterman, watch the clip here. Hunter played every instrument, wrote/co-wrote every song and co-produced the album with Dann Huff. The Breaux Bridge, Louisiana multi-instrumentalist (acoustic guitar, bass guitar, drums, electric guitar, ganjo, mandolin, keys and more) is making some noise as he continues to draw attention from thousands of fans, industry peers and renowned media outlets including, Access Hollywood, E! News, Extra, FOX News, USA Today, US Magazine. He has co-written songs for artists such as Rascal Flatts and Montgomery Gentry and has shared the stage with Trace Adkins, Lady Antebellum, Hank Williams, Jr., Brad Paisley and Keith Urban, to name a few. Fresh off touring with Taylor Swift on her “SPEAK NOW World Tour 2011” and a Grand Ole Opry debut, Hunter is currently on the road on his “Most Wanted” Fall Tour 2011.