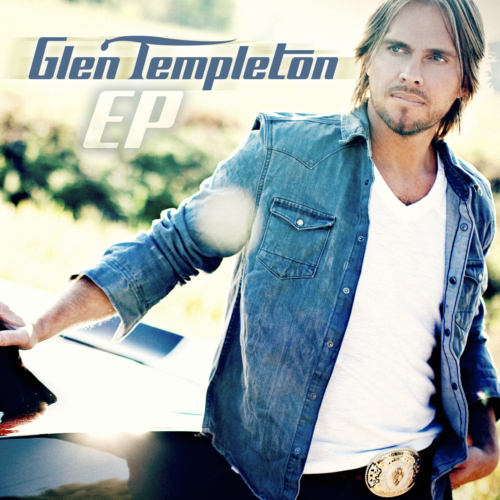 Black River Entertainment recording artist Glen Templeton is releasing his first project since signing with Black River in July of 2011.  Glen Templeton, a 5-song EP,is available for purchase at all digital outlets starting today in advance of a full-length album expected in 2012.  Click HERE to buy now.

The EP, produced by Mark Lambert, includes the single “I Could Be The One” and four additional tracks.

Glen Templeton is currently working to finish the album, expected in 2012, and a new single from that project is coming soon. In addition to recording songs for the upcoming album, Glen Templeton is continuing his rigorous touring schedule. November 18th has Glen Templeton playing for a hometown crowd in Tuscaloosa, AL and later this month, he will be performing at the 25th Annual Downtown Hoedown in Las Vegas at the Roper Cowboy Marketplace at Mandalay Bay on December 1st.