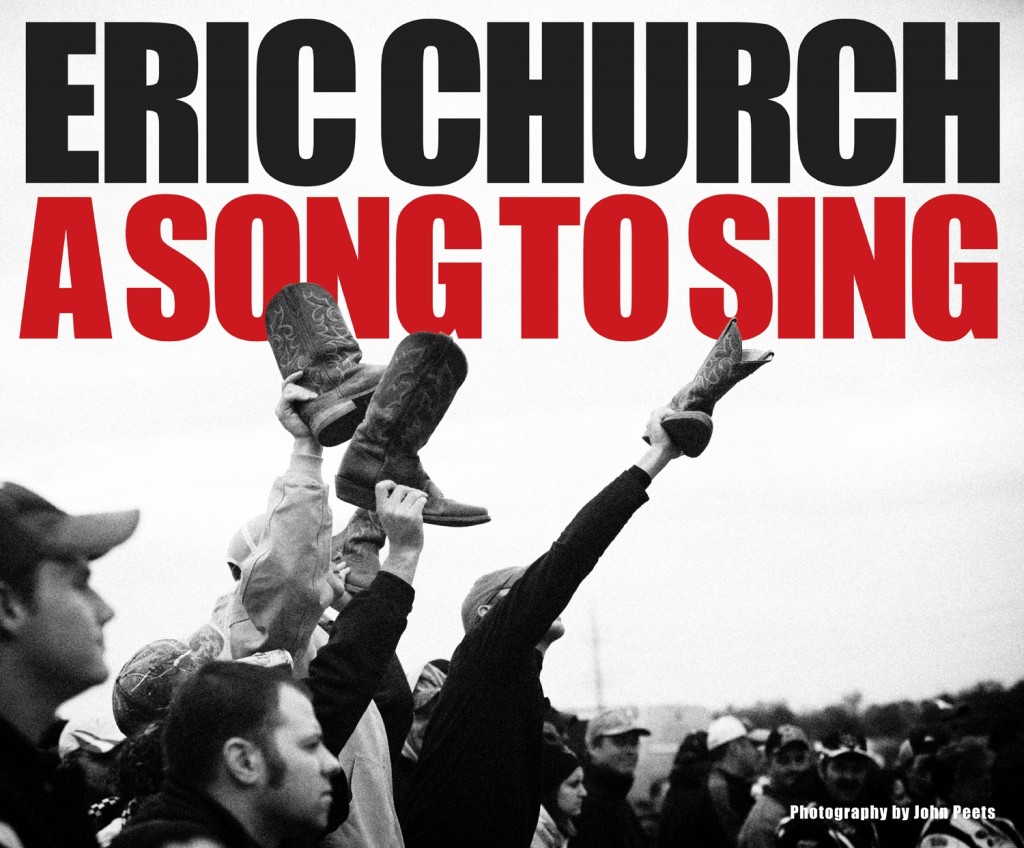 Eric Church, who landed his first nomination for Top New Artist at last week’s CMA Awards, achieved the second largest increase in sales this week next to multi-award-winning country group, The Band Perry. For the industry mathematicians, according to Soundscan, it was an astounding 61 percent increase in album sales and a 168 percent increase in single sales!

Adrenaline pumping, Church had one thing on his mind during the performance: the fans. “Church looked like he’d been working this stage for decades,” said Taste of Country’s Billy Dukes. “It takes a certain kind of attitude to put a song like across, and Church had it to burn with the skill to back it up, throwing the devil’s horns like he’d been doing shots with Hank III at one point,” added Ed Masley of the Arizona Republic. And with this week’s sales numbers in, Church proves the fans are what it’s all about.

“To see so many fans come out to support the record and now to see a new crop of fans discover the music through this appearance, well, it gives me a lot to be thankful for this holiday season,” shares Church.

In acknowledgement of his fans, Church is now offering an exclusive limited edition hardcover photo book, Eric Church: A Song To Sing, that includes over 350 exclusive photos spanning Eric’s entire career. Only a limited number are available for order at www.ericchurch.com, and autographed copies will be shipped to fans at random.