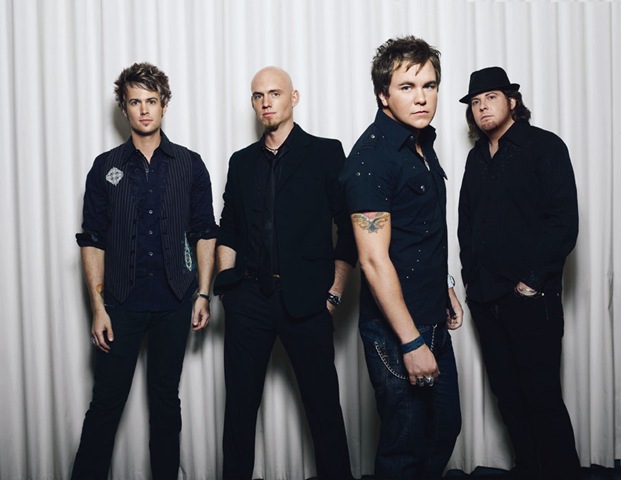 Republic Nashville artist Eli Young Band has much reason to celebrate.  The band has been certified PLATINUM by the RIAA for sales of over 1 million downloads of their runaway hit “Crazy Girl.” The song climbs to #2 this week on both the Billboard Hot Country Singles Chart and the USA Today/Country Aircheck powered by Mediabase Chart and continues to grow.

“Crazy Girl” has been embraced by fans nationwide who have called into radio stations and have tracked over 6,000,000 views of the video on YouTube alone. The band is scheduled to perform their smash hit Thursday, November 3 on Late Show With David Letterman.

“The saying be careful what you wish for because you just might get it, is really coming true this year for us,” said James Young.  “Having a platinum single is one of the things we’ve always dreamed about.  Thank you to the fans and country radio for allowing us to do what we love night after night, and for truly making our dreams come true.”

EYB recently earned their career first American Country Award nomination for Breakthrough Artist Of The Year and is currently on tour opening for Dierks Bentley. This week the band will take a short break from touring to head to New York for their appearance on the Late Show With David Letterman, then will continue touring with Dierks through November 19 where they will make their final appearance of the tour just outside of Denver in Broomfield, CO.

For more information about Eli Young Band or a complete list of tour dates, log onto www.eliyoungband.com.