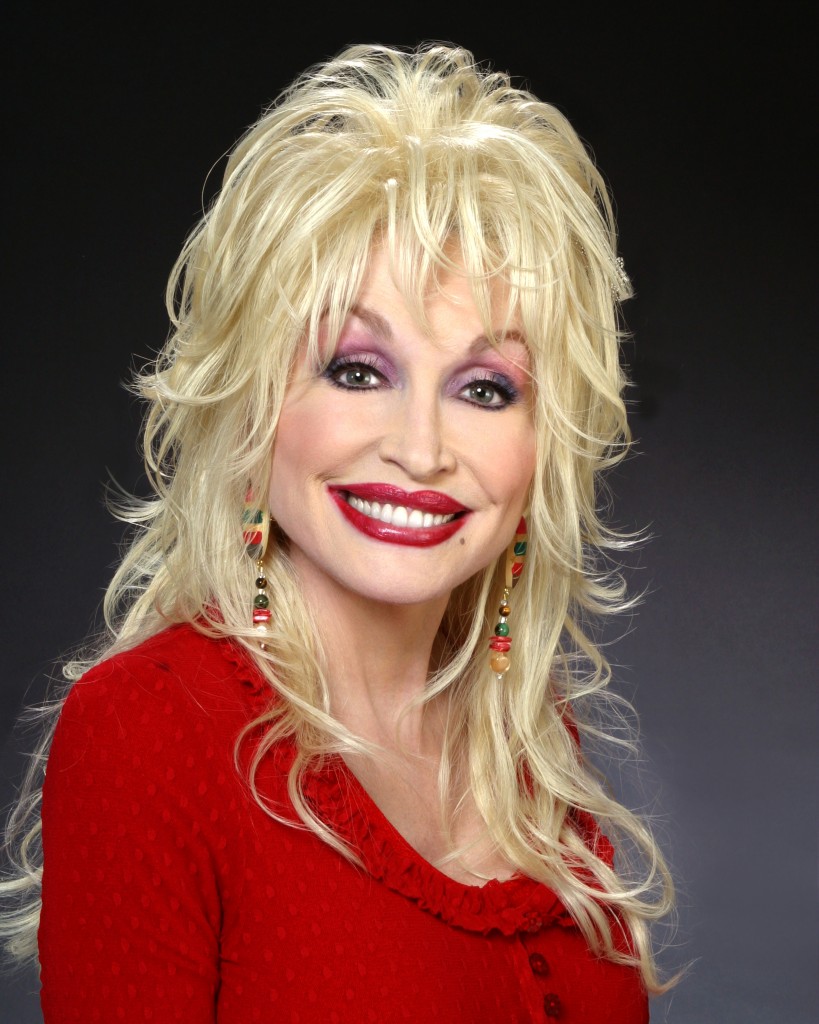 Iconic singer, songwriter, musician, actress and philanthropist DOLLY PARTON is getting some “EXTRA” special treatment from Mario Lopez and the EXTRA TV crew!   Last night, EXTRA debuted a portion of the video on the daily syndicated entertainment magazine show with a link to watch it in its entirety from www.extratv.com.  “The Sacrifice,” is the second single from her critically acclaimed latest album BETTER DAY (Dolly Records, distributed through Warner Music Nashville).

Of the new song, DOLLY says, “’The Sacrifice’ is another song that is just so, totally, me. I think it’s so totally everybody that has a dream and desire to be successful, and in order to be successful we have to give up things that we’d rather not.  But if we’re not willing to make that sacrifice usually we don’t see those dreams come true.”

In other DOLLY news, she will return to the silver screen alongside Queen Latifah in Joyful Noise (Warner Bros. Pictures), a musically driven feature that tells the story of an unlikely partnership between two strong-minded women who are forced to work together to save a small town Gospel choir after budget cuts threaten to shut them down.  Joyful Noise will also feature musical contributions from DOLLY. This marks DOLLY’s return to movies, having starred in Steel Magnolias, The Best Little Whorehouse in Texas and the Academy Award-nominated 9-5.  See the Joyful Noise trailer HERE.