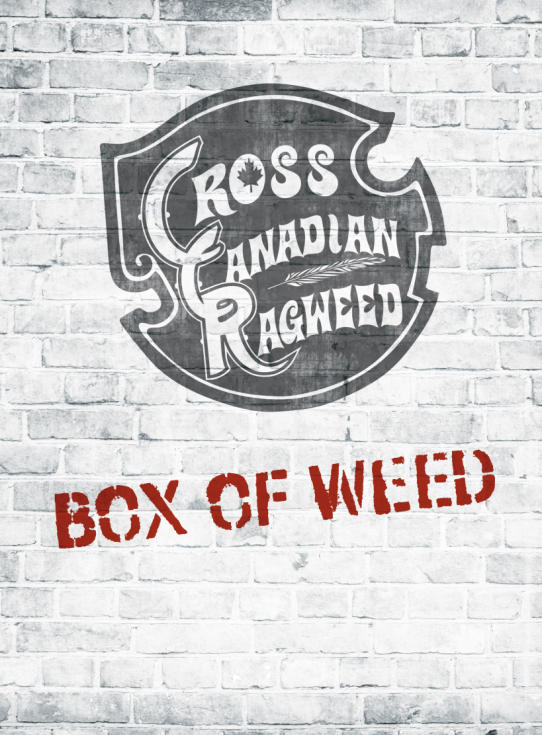 Show Dog – Universal Music is set to release the first-ever box set of Texas rocker’s Cross Canadian Ragweed on November 15. The box set, titled Box of Weed, includes five CDs and one live DVD all originally released by Universal Records South. USA Today once proclaimed “this ferociously rocking band is one of the better-kept secrets around.”  Pioneers in the Red Dirt Music Scene, the group paved the way for country-rockers like Jason Aldean and Eric Church.

The box set will be available in stores and at Amazon.com. The five CDs included in the set are Cross Canadian Ragweed (also known as the ‘purple’ album), Soul Gravy, Garage, Mission California and Happiness And All The Other Things; also included is the live DVD, Back To Tulsa: Live And Loud At Cain’s Ballroom.

In 2010, not long after they celebrated their 15th anniversary as a band, Cross Canadian Ragweed went on hiatus with no definitive plans to reunite.