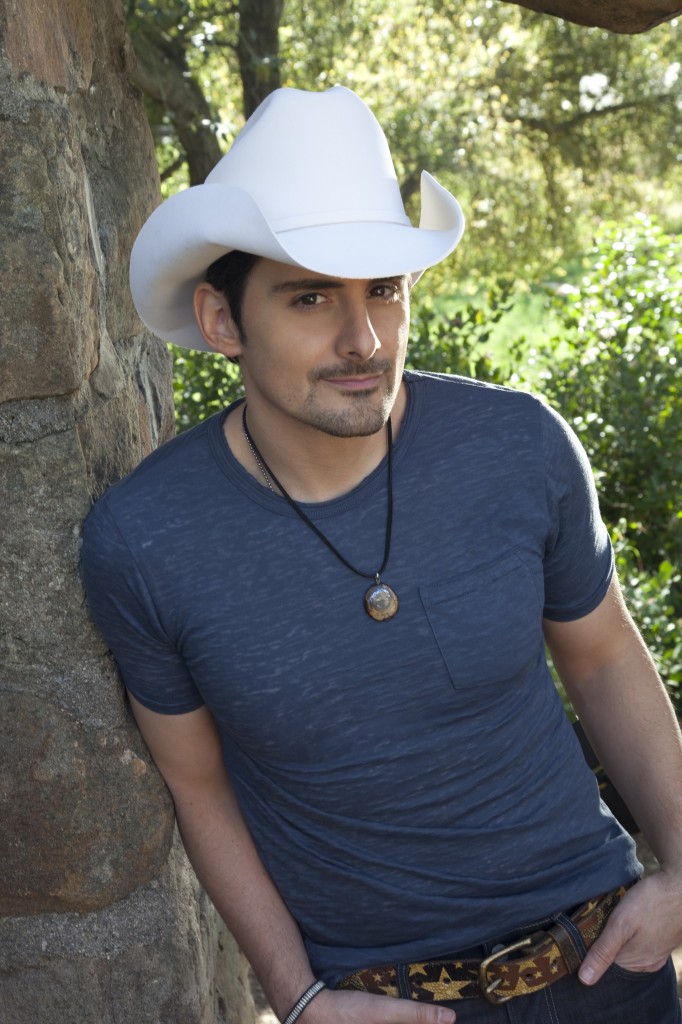 To kick off their two-year commitment to Keep the Music Playing, Chevy has donated a 2012 Camaro convertible which will be auctioned off to benefit the program. The hood of the Camaro will be autographed by the celebrities that walk the Red Carpet prior to “The 45th Annual CMA Awards.”

CMA Awards co-host Brad Paisley will be the first artist to sign the hood when he performs live on ABC’s “Good Morning America” on Tuesday, Nov. 8 from the Bridgestone Arena Plaza in Nashville.

The partnership announcement will also be included in “The 45th Annual CMA Awards,” airing Wednesday, Nov. 9 on the ABC Television Network as Paisley helps demonstrate the importance of music education by introducing Mignon Grabois and Charley Woods, students from Nashville School of the Arts. The segment will emphasize Chevy’s involvement with the program as these talented young musicians make their national television debut.

“Chevy is proud to support Keep the Music Playing” said Philip Caruso, Chevrolet National Promotions Manager. “Since 1911, Chevy has inspired musicians and artists worldwide. We are pleased to share our passion for music and foster the dreams of young, passionate musicians.”

“Chevy has always been a great partner to CMA,” said Steve Moore, CMA Chief Executive Officer. “To have them join us in raising funds for music education through Keep the Music Playing proves how committed they are to our artists and the programs that are important to them and to our community.”

Studies show students who participate in the arts are more likely to graduate. Metro’s performing arts students have a 98 percent graduation rate compared to 78 percent for the general population. Chevy, recognizing the importance of music education in keeping kids in school, felt compelled to join CMA in furthering this initiative with a national platform on the CMA Awards.

“Keep the Music Playing is so important, not only to CMA, but also to the great artists who perform at the CMA Music Festival for free so that we can donate to this cause,” said Sheri Warnke, CMA Vice President of Strategic Partnerships. “I’m really excited that Chevy has decided to partner with us so we can take this program to the next level.”

With the support of the iconic automaker, Keep the Music Playing will be able to further its reach with awareness of the program through Chevy’s social media properties as well as on Chevy.com, instrument drives in various markets, and inclusion in Chevy’s owner E-Newsletters.

When the Keep the Music Playing began in 2006, it had been more than 30 years since new instruments had been purchased for Metro Nashville Public Schools. Children were turned away from music programs because there weren’t enough instruments. In other cases, four to five students would share a single trombone. The instruments in the program where held together with duct tape by band directors since funding for necessary repairs was non-existent. To date, through the generosity of the Country artist community, CMA has been able to donate $4.7 million to purchase more than 4,000 instruments.