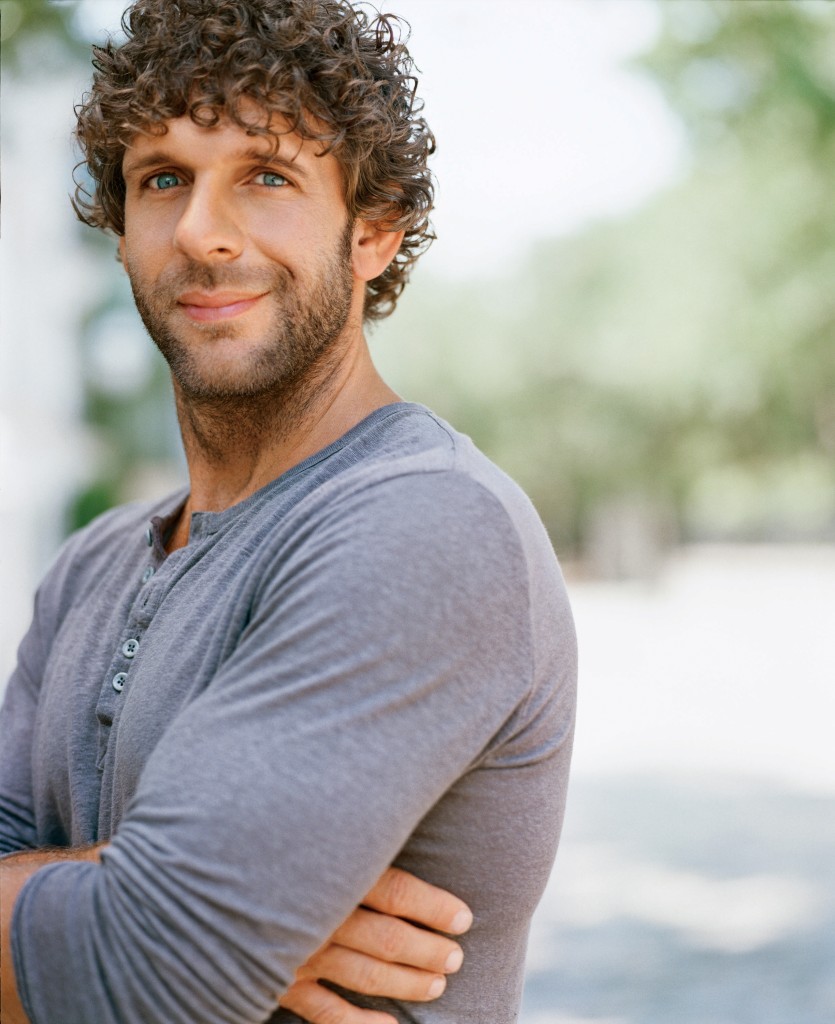 Platinum-selling country star Billy Currington is set to kick off 2012 in a big way with his first headlining tour across the country. Billy, who received rave reviews out on the road on Kenny Chesney’s ‘Goin Coastal’ tour throughout this year, will perform his #1 hits, including “People Are Crazy,” “Pretty Good At Drinkin’ Beer,” “Good Directions,” ‘That’s How Country Boys Roll,” “Must Be Doin’ Somethin’ Right,” “Don’t,” “Let Me Down Easy,” and his current single climbing the charts, “Like My Dog.” Billy has invited label mates David Nail and Kip Moore to go out on the road with him.

Exact dates for the tour have not been announced, but fans can go to www.billycurrington.com to get more details on the tour as they are confirmed. Billy recently rounded out his busy 2011 performance schedule with a special concert on Veterans Day on the flight deck of the Navy aircraft carrier USS Carl Vinson for a packed house of 7,000 spectators including President Barack Obama and a large number of men and women of our armed forces which aired live on ESPN. Set to join Billy on the road next year are MCA Recording and Grammy-nominated artist David Nail, who just released The Sound Of A Million Dreams, his highly anticipated sophomore album, and Kip Moore, who will release his debut MCA Nashville album, Drive Me Crazy, next year.