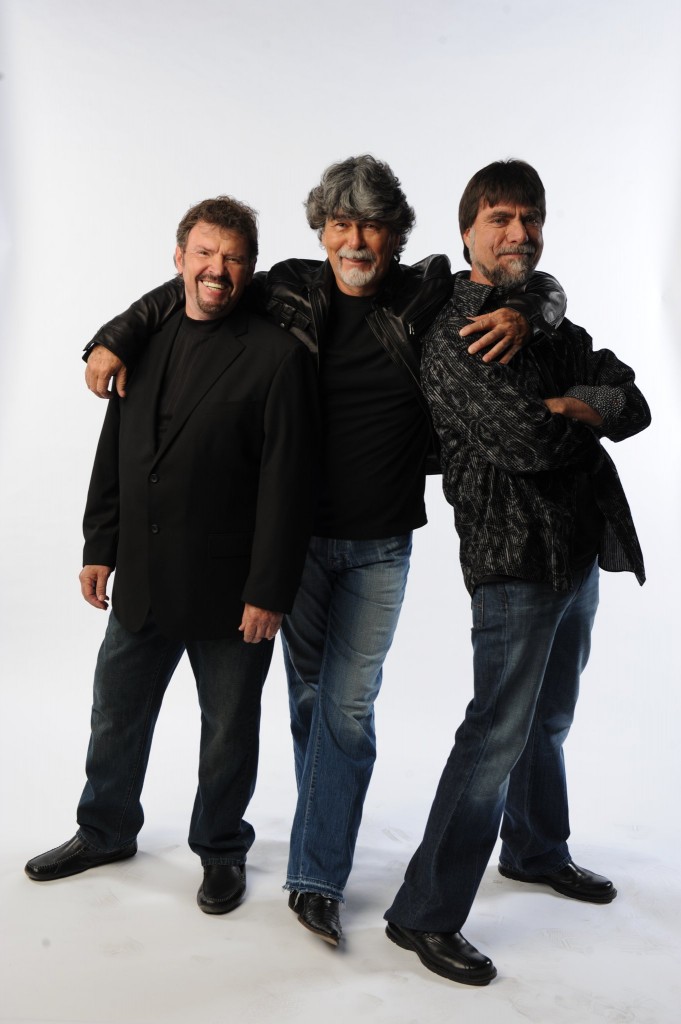 Legendary country music group Alabama has been tapped to receive the Greatest Hits Award at the AMERICAN COUNTRY AWARDS, airing live from the MGM Grand Garden Arena in Las Vegas Monday, Dec. 5 (8:00-10:00 PM ET live/PT tape-delayed) on FOX. The veteran band, which gave its farewell tour in 2003, also will perform during the broadcast. Additionally, AMERICAN IDOL winner Scotty McCreery has been added to the list of performers for the two-hour primetime special.

The AMERICAN COUNTRY AWARDS Greatest Hits Award is presented to a country music act that has produced an extensive catalogue of No. 1 hits throughout its career.
Visit www.theacas.com for the complete list of categories and nominees.