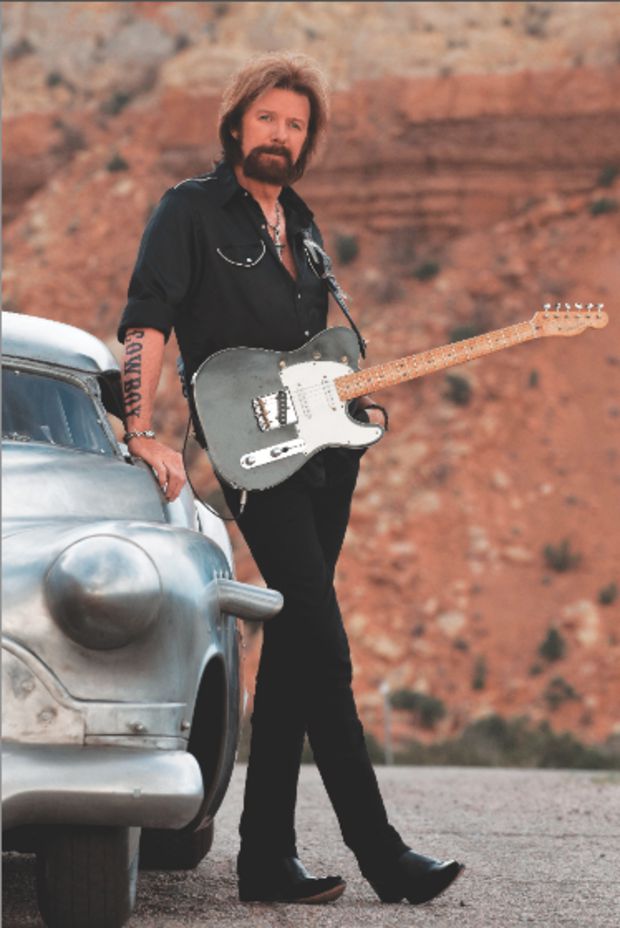 Country music has always had a way of connecting — through good times and bad — and few recent songs have managed to do so with the impact of Ronnie Dunn’s “Cost of Livin’.” A BBC News feature (viewable video and article here) looked at country music, including “Cost of Livin’” and how it reflects the economic struggles across the nation. The story quoted two people specifically talking about “Cost of Livin’,” one of whom said, “That’s me. That’s exactly me. When I first heard it, I got chills. It’s exactly where we are,” while another said that as difficult as things are for him, the song gives him a “spiritual lift” that inspires him to “just go ‘All right, pick it up, shut up, suck up and get going again.’”

Right now, the homepage of RonnieDunn.com invites you to share your thoughts about what “Cost of Livin’” means to you, and it’s hard to read the messages with a dry eye. From the person who said, “I can’t even begin to describe how much this song has touched my heart,” to another who offered, “I don’t feel so alone anymore,” the song and Ronnie’s performance are a potent reminder of music’s gift and potential for reflecting life as it is — and for offering messages that truly matter.

You can hear “Cost of Livin’” and see the music video now at RonnieDunn.com.

“Cost of Livin’” is from Ronnie’s debut solo album, Ronnie Dunn available in stores or on iTunes HERE.