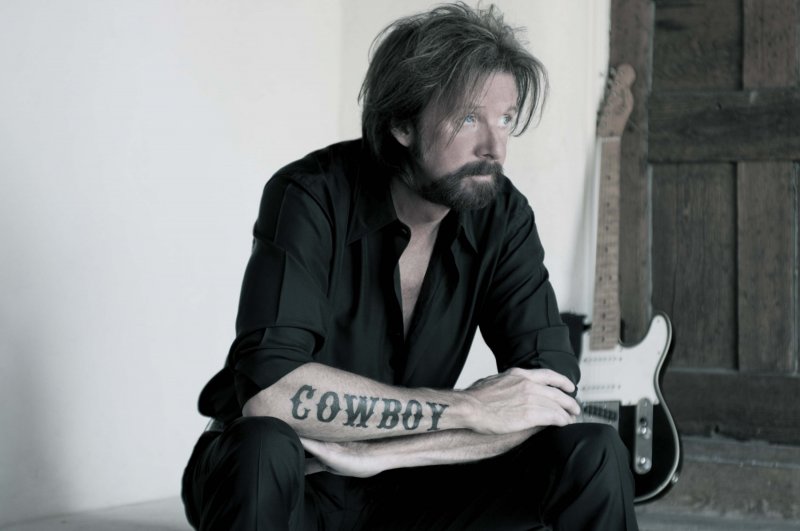 Ronnie Dunn returns to his native Texas this weekend, and he says he’ll be doing double-duty for two cool gigs: singing the national anthem for Saturday’s World Series Game 3 and then doing the same for Sunday’s Dallas Cowboys game against the St. Louis Rams.

Ronnie Dunn is looking forward to a weekend in Texas after an invitation from baseball legend and Texas Rangers’ top man, Nolan Ryan.  “I just got a call from our management offices and said that Nolan Ryan had called and asked if I would do the national anthem for the World Series, so I’m lookin’ forward to that. Then I’m gonna stay over the next day, on Sunday, and sing for the Cowboys game. So while I’m down in Texas, I’m takin’ care of some bidness and have some fun at the same time.”

Catch Ronnie’s performance to open Game 3 of the 2011 World Series seven-game series between the St. Louis Cardinals and the Texas Rangers – tune in on October 22nd, at 7:30pm, ET, on FOX.