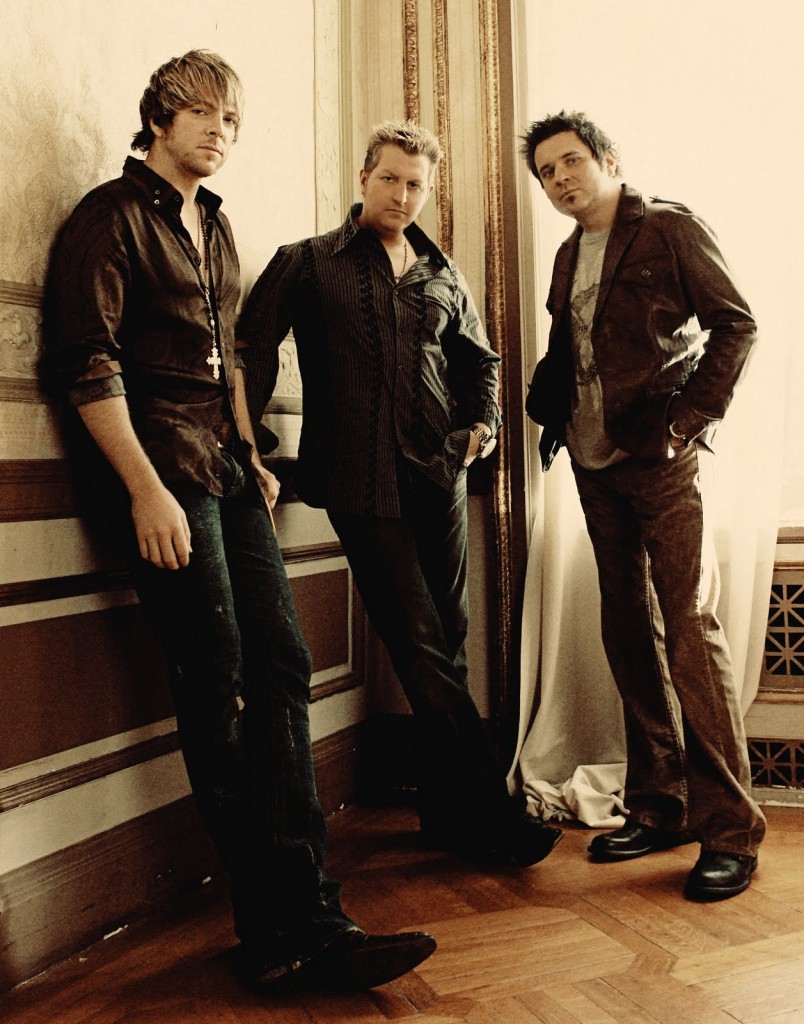 Rascal Flatts have announced their winter tour, Thaw Out 2012, with special guest Sara Evans and opener Hunter Hayes. The tour will kick off in Charleston, West Virginia at the Civic Center Coliseum on January 12 and will run through February 18.

Rascal Flatts wrapped up touring for 2011 last month and critics across the nation touted this year’s Flatts Fest was a thrilling experience for fans. The Buffalo News claimed, “This band is incredibly tight and capable of conjuring up grandiose, emotion-filled moments.”

“Long considered one of the top touring acts in country music, Rascal Flatts proved the reputation was rightly deserved,” said the Leader-Post. CMT.com shared the band “delivered an electric show full of special effects, big hits and a renewed sense of purpose…it’s a testament to their talent that the band can keep the momentum going.”