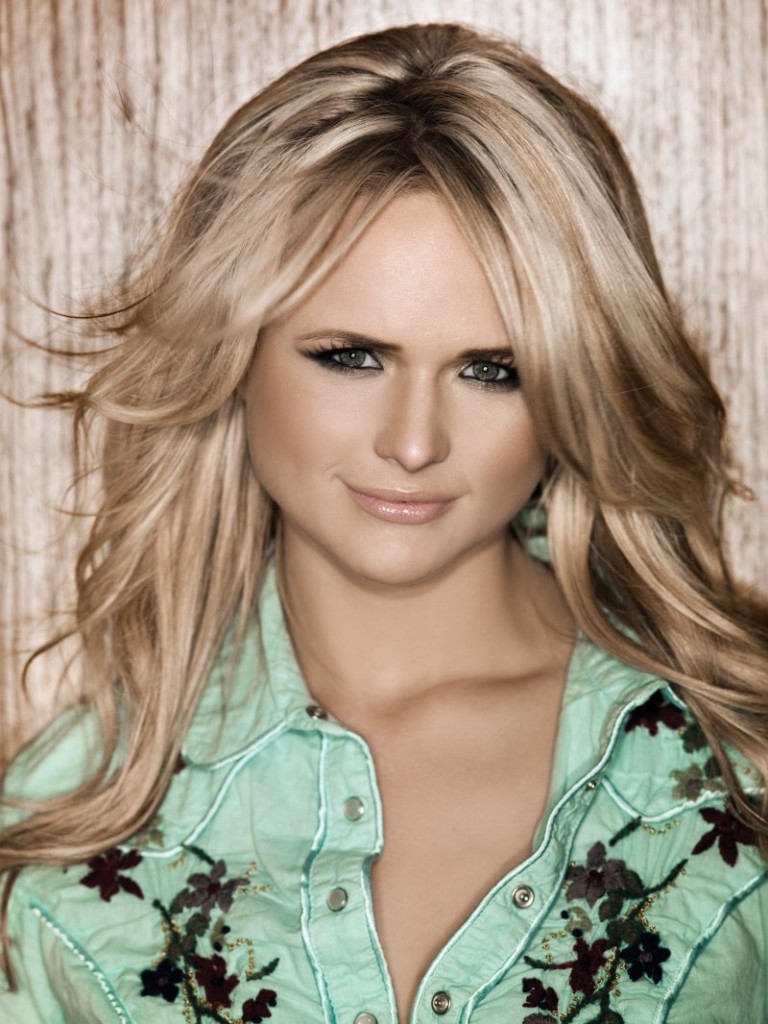 The countdown is underway and the excitement is building for the release of Miranda Lambert’s new album, Four the Record, arriving November 1st! Featuring her current smash, “Baggage Claim,” Four the Record is an album that Miranda says she wanted to keep kind of “loose” in the recording studio, so that the end result could capture that kind of vibe.  Listen HERE to Miranda talk about Four the Record.

In addition to the 14-song version of Four the Record, there will also be a physical Deluxe Edition (with one bonus song and a DVD featuring Miranda talking about the music), and the Deluxe is also available digitally — you can pre-order yours now, HERE, on iTunes.

If you’re a Miranda Lambert fan and hip to Hipstamatic, the way-cool iPhone photo app, you can now stream a track from Four the Record — the song “Mama’s Broken Heart” — and let your creativity take flight to use the app to take photos inspired by the song and submit them for a chance to win an autographed Miranda guitar! The contest runs now through October 18th. To hear “Mama’s Broken Heart” and get complete details, visit the contest page right HERE!

Keep up to date with Miranda by visiting her official website, www.MirandaLambert.com.