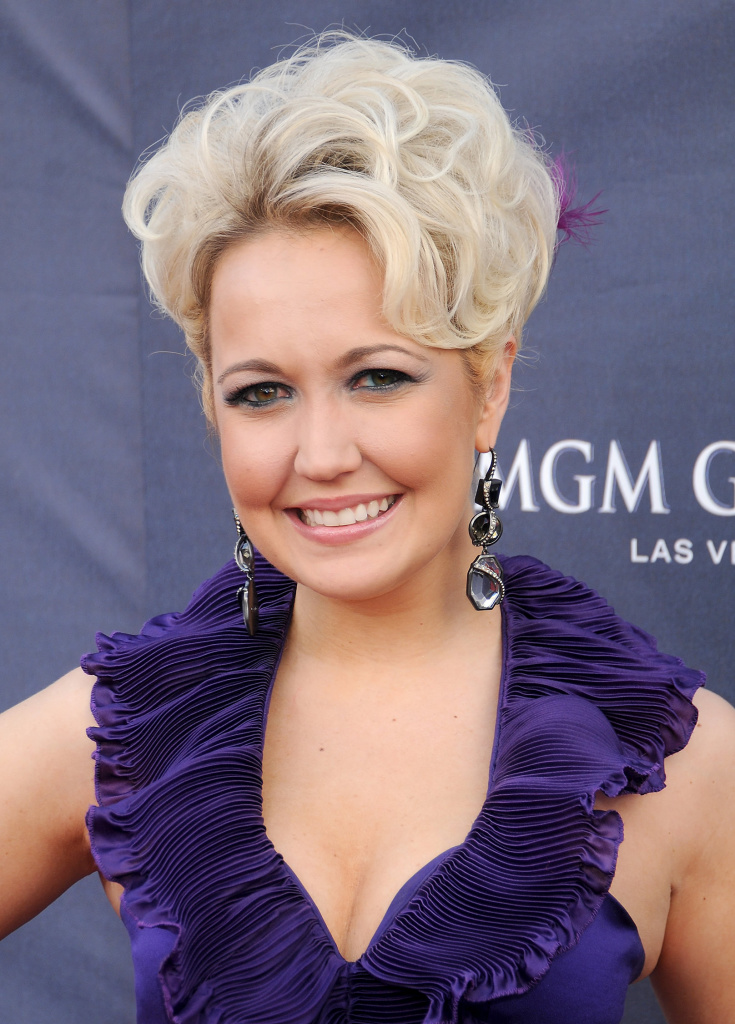 Steel Magnolia will join Reba on her All The Women I Am Tour beginning this Thursday in Moline, Illinois. For Meghan Linsey it’s exciting because besides Reba, they’ll be on the tour with The Band Perry and Edens Edge, which means at least four other females on the road. And since she’s usually the only female among an all-male band and crew Meghan says, “That would be nice. I’m definitely used to being around lots of guys all the time. I love the girls from Eden’s Edge and hung out with Kimberly from Band Perry a couple of times so it’ll be cool to be around some estrogen, some other ladies.”

Last week it was reported that Joshua Scott Jones was entering rehab for alcohol and substance abuse, read more HERE. Meg followed up with an official announcement stating that she would head out on Reba’s tour as originally planned and represent Steel Magnolia.

I just want to let you all know that as of now all Steel Magnolia scheduled shows will be happening, including the REBA tour. Obviously with Josh taking this time to get healthy he will not be with us, but we will still the playing the same hits you’ve heard at radio and putting on an amazing live show that might even feature some surprises! As hard as this time has been, I am excited to get out there and see you all. I cannot thank the fans enough for your continued love and support.

To see if Steel Magnolia is coming to an area near you on the All The Women I Am Tour, visit their official website, www.SteelMagnoliaMusic.com.