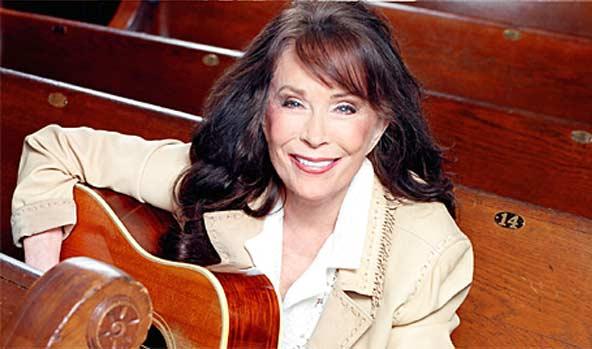 It was fighting weekend that sent Country Music Legend Loretta Lynn into a Kentucky Hospital Emergency Room where she was diagnosed with pneumonia. Loretta Lynn’s Rep say’s, “Around 1:30 AM Saturday morning, Loretta awoke on her tour bus complaining that she was having a hard time breathing.” They admitted her into a Bowling Green, KY hospital where she was treated over the weekend for the beginning stages of Bacterial Pneumonia. Loretta has been released from the hospital and is now back at her home in Hurricane Mills, TN recovering. Country Music Legend, Loretta Lynn stated, “It was one scary night… But I am feeling better and just gonna take it easy for a couple of weeks.” Loretta is scheduled to perform November 3rd in Knoxville, TN.