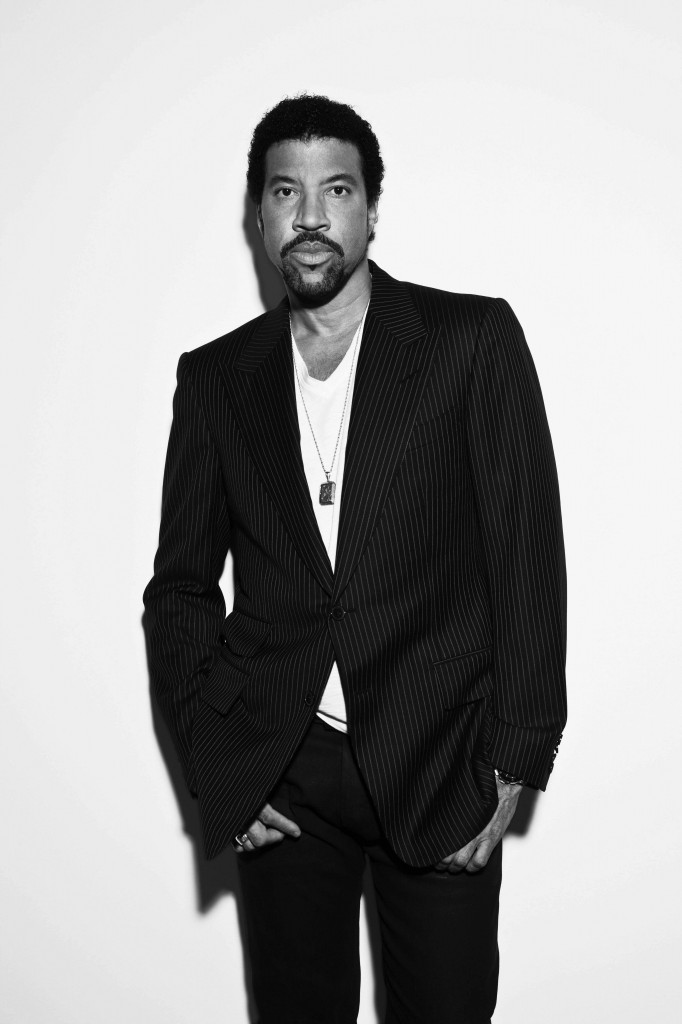 During the broadcast Richie will perform select duets of his runaway hits with Little Big Town, Darius Rucker, and Rascal Flatts. Richie is no stranger to the CMA Awards stage. In 1984, Richie performed “Lady” with Kenny Rogers and in 1986, he performed “Deep River Woman” with Alabama.

“Twenty-five years is too long to wait and we are thrilled to have Lionel back on the CMA Awards stage performing alongside our superstar acts,” said CMA Chief Executive Officer Steve Moore. “This is what the CMA Awards are known for. Those one-of-a-kind collaborations you don’t want to miss because everyone will be talking about it the next day.”

“You Are” with Blake Shelton

“Say You, Say Me” with Jason Aldean

“Stuck On You” with Darius Rucker

“My Love” with Kenny Chesney

“Dancing On The Ceiling” with Rascal Flatts

“Sail On” with Tim McGraw

“Just For You” with Billy Currington

“All Night Long” with Jimmy Buffett