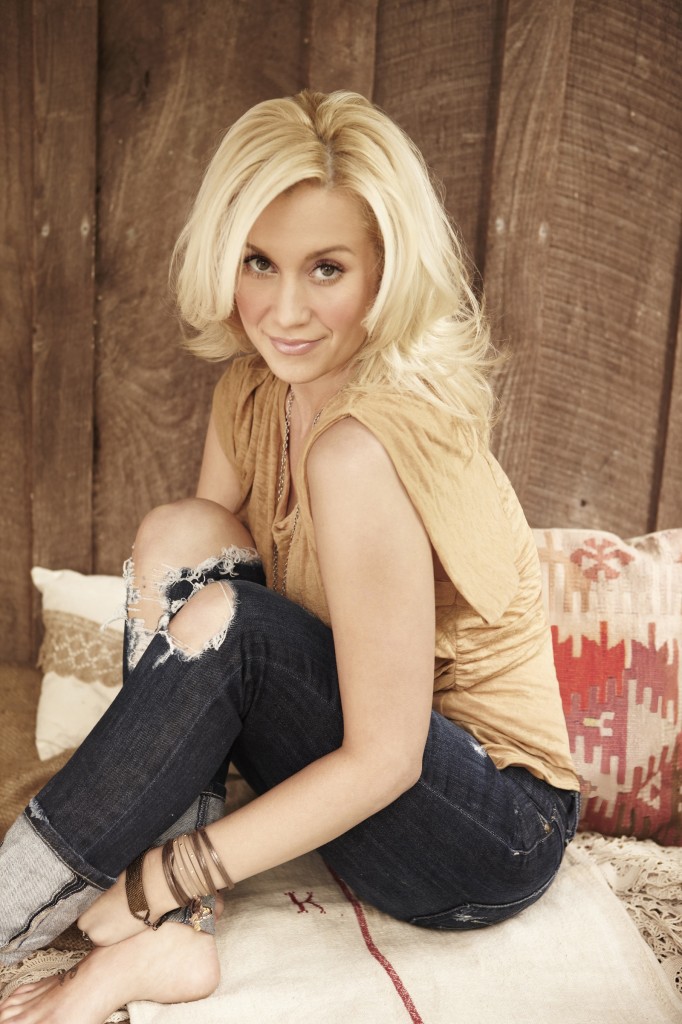 Kellie Pickler is joining Women Rock For The Cure™ in the fight against breast cancer on Saturday, Oct. 22 when she performs at the third annual “Opry Goes Pink” show. In addition to her performance, she will flip the switch on the Opry’s barn backdrop, turning it pink for the second show of the night.

“My grandmother, who raised me and was my angel, died of cancer and I’m honored to participate in everyway I can to help bring awareness and raise money to fight this horrible disease,” said Pickler.

“Opry Goes Pink” will extend this year to opry.com, which will go pink for the day on Oct. 22 and will host an online pink auction beginning Tues., Oct. 18 with all proceeds benefitting Women Rock For The Cure™. Among the items to be available include one-of-a-kind Opry experiences and items autographed by artists participating in the “Opry Goes Pink” show. Kellie donated tickets and backstage passes for upcoming shows as well as an autographed drumhead.

On Tuesday, October 18 at 4:00 pm eastern, CMT’s Evan Farmer will interview Kellie via Twitter about her debut acting role and her performance on 90210 which airs on the CW tomorrow night at 8:00 pm eastern. She will also talk about her upcoming Opry appearance and much more. Fans can follow at http://twitter.com/kelliepickler.